“The world of loading screens is over,” says Epic Games boss Tim Sweeney

In a recent call with Geoff Keighley, Epic Games founder and CEO Tim Sweeney said, "The world of loading screens is over." The call was originally intended to focus on the brand new, real-time . According to Epic Games' Kim Libreri, said demo is actual game code that is currently playable on PS5 dev systems. However, the most interesting part of the call comes later. After already having discussed the new demo, which shows off the new , Tim Sweeney interjects to comment on the potential Unreal Engine 5 has in conjunction with next-gen hardware. "Sony's storage system is absolutely world-class," Sweeney says. "Not only the best-in-class on console, but the best on any platform. Better than high-end PC." Expanding on this statement, Sweeney explains the possibilities a storage system like this enables. "The world of loading screens is over," he says. "The days of geometry popping up as you're going through game environments are ended." Bold statements, but Sweeney is confident that UE5 will change the development landscape as we move into the next generation of video game hardware. "The resulting effect is to be able to build games that are fully immersive from start to finish over hundreds of hours of gameplay," he says. In related news, . If you're hungry for more information on next-gen consoles, apparently Microsoft is waiting for Sony to reveal the PS5 price in order to . Meanwhile, . Here's so far, as well as . 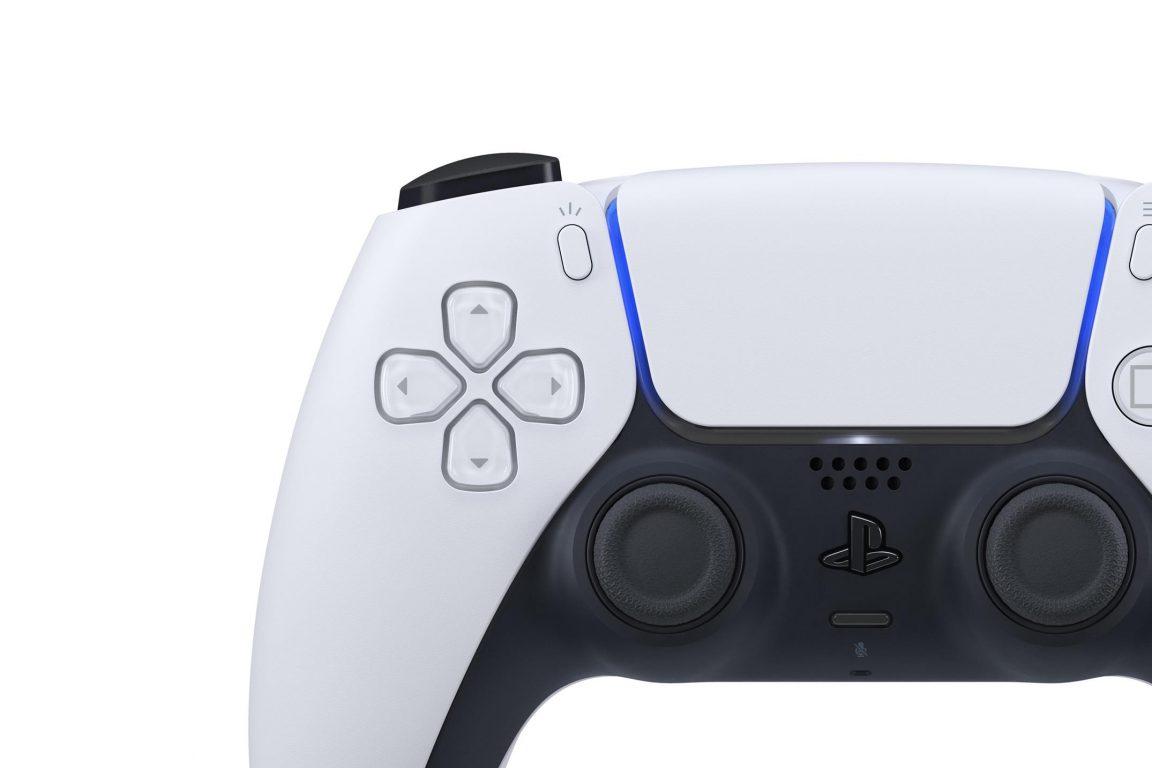