After the recent reveal of Mafia: Trilogy, it appears that the announced-but-not-really-announced trio of games is set to feature a full-blown Mafia remake.

Earlier today, we wrote about how Mafia: Trilogy is an actual, real thing . As we mentioned earlier, it was announced today, sort of, but is being properly announced on May 19. Until then, you'll have to deal with this short teaser trailer, conveniently embedded below for your easy perusal.

It shows bits from the three Mafia games that already exist, which we originally thought may or may not have revamped graphics. But, and this is the fun part: we have more information (and now we know the graphics have definitely been revamped).

Although there was no concrete release date confirmed during today's announcement-but-not-an-announcement, a slip-up on the Portuguese Microsoft Store page -- which has since been taken down -- appeared to confirm that Mafia: Trilogy will launch on August 28. Check out the tweet below, which collects four screenshots of the now-removed Portuguese listing.

We've also taken the liberty of embedding two of the screenshots from what is apparently in-game footage below, so you can see them in better detail. 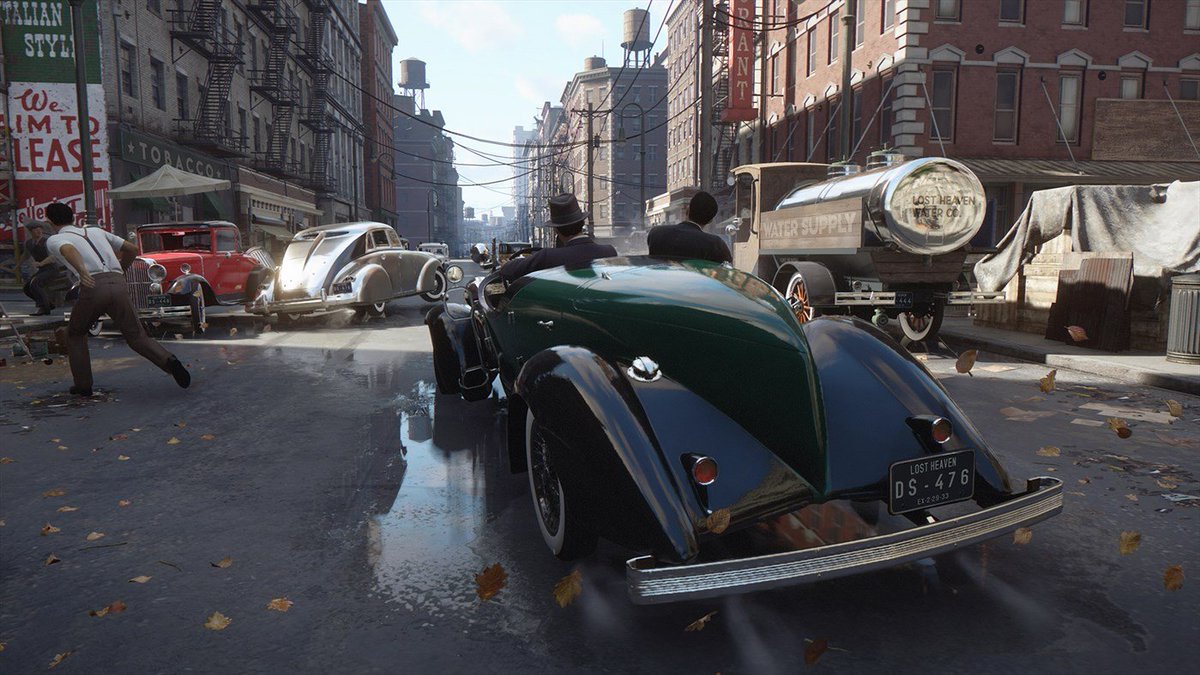 To add fuel to the fire that is the likelihood a Mafia remake, Definitive Editions of Mafia 2 and Mafia 3 were spotted on the Taiwan Digital Game Rating Committee last month. These editions were registered for Xbox One, PS4, and PC, indicating a multi-platform launch likely tied to the now tentatively confirmed August 28.

Although some more skeptical types may have initially deemed these developments as inconclusive, or at least ambiguous, verifiable supporting evidence was uncovered earlier this week when the long-dormant Mafia Twitter account was reactivated . Over the course of three days, the account individually tweeted out the words "Family," "Power," and "Respect," which we attributed to popular television character Ali G , who may or may not leave Da House to make an appearance in the Mafia remake. 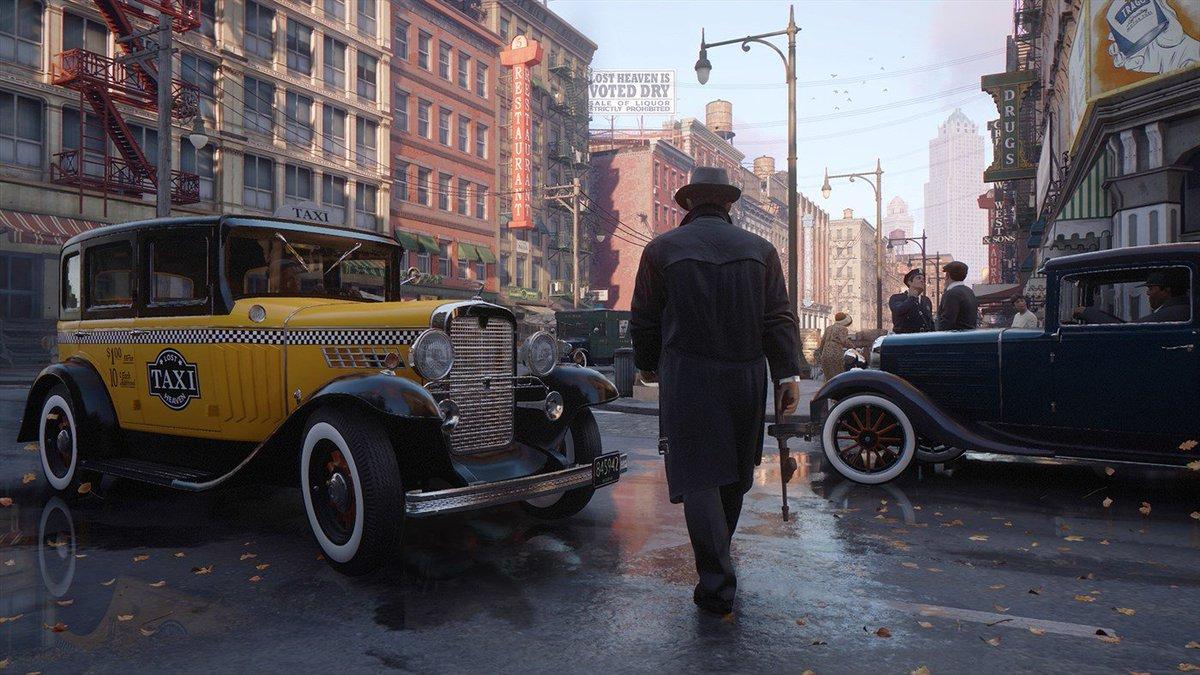