Square Enix will focus on individual game reveals this summer

It was recently confirmed that Square Enix will focus on revealing new games individually this summer, as opposed to collecting them for a single showcase. After the , a variety of independent showcases arranged by developers and publishers have cropped up to fill the void left in the wake of an E3-less summer. For a handy list of where to watch various shows arranged to compensate for the cancellation of E3 this year, check out . is another prime example -- it's a new initiative organized by Guerrilla Games, during which a range of indie publishers will come together to highlight the projects they're currently working on. Apparently, Larian Studios, the developer of Divinity: Original Sin and Baldur's Gate 3, will make at Guerrilla Collective this June. scheduled to take place in July. Square Enix has decided to go in a totally different direction. As opposed to organizing a single showcase featuring information on all of the titles it currently has in development, Square Enix will stick to a more conventional line of game reveals. Check out the tweet below. "Square Enix said it won't hold online event to unveil this FY's new releases around E3's timing because making assets ready for such show has become difficult due to Covid-19," reads the post. "Instead, it will announce new titles on individual basis." So, if you were curious for more Final Fantasy 7 Remake news, you'll have to wait until Square Enix announces an event devoted to Final Fantasy 7 specifically. In related news, Final Fantasy 7 Remake sales . If you've already finished Remake but are totally confused about what actually happened, fear not: you can check out our . 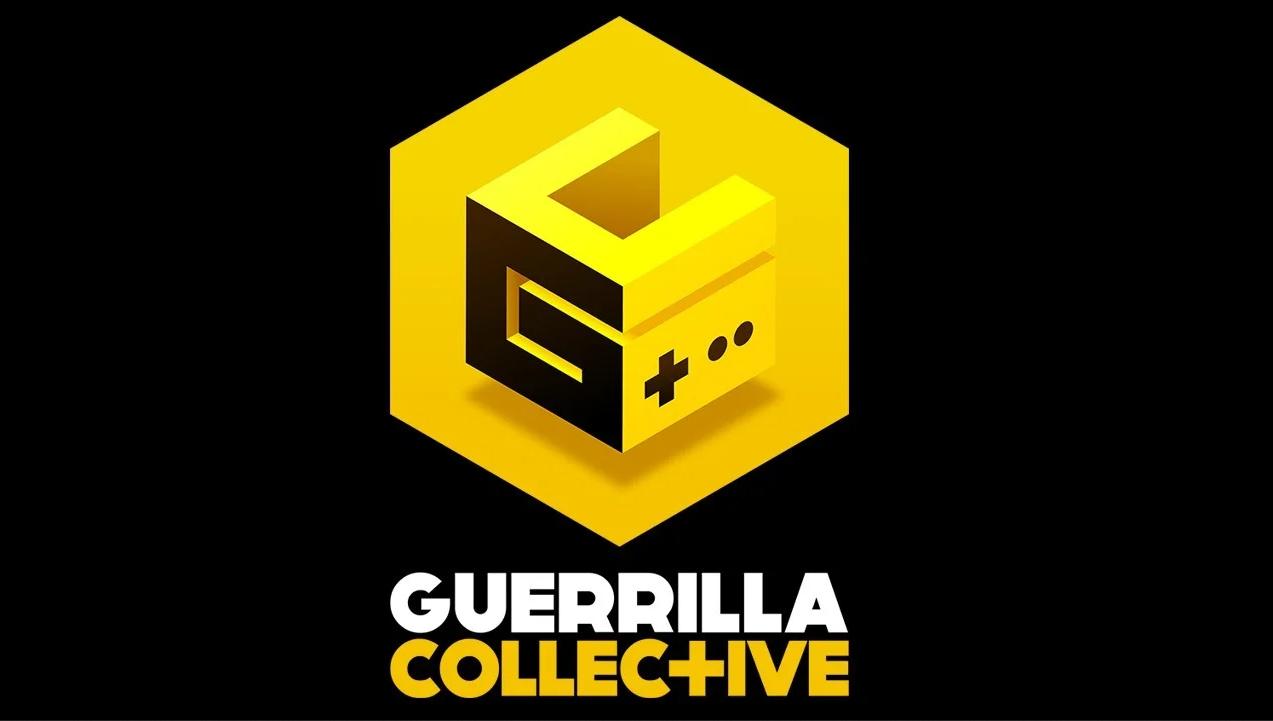