The Ju-On franchise gets its first drama serialization in Ju-On: Origins

The Ju-On horror franchise began in 1998 with the short films Katasumi and 4444444444 , which in turn were expanded into the movies Ju-On: The Curse and Ju-On: The Curse 2 in 2000. The franchise, better known to Western audiences as The Grudge, now boasts 13 films to its name, including American remakes, and is about to receive its first drama serialization, Ju-On: Origins.

The new Netflix series just released its first trailer, showcasing what seems to be an investigation into a haunted house. Generally, the films revolve around a husband murdering his wife, their son, and their pet cat after discovering that she had had an affair, and the curse placed upon their house by the spirits of the deceased. The characters in the footage describe something similar, noting strange occurrences in and around the house.

The series stars Yoshiyoshi Arakawa and Yuina Kuroshima as two people trying to get to the bottom of exactly what happened.

Ju-On: Origins is set to hit Netflix on July 3.

The Walmart-exclusive Roku Premiere Plus can stream in 4K and includes a voice command remote. link copy 2 Created with Sketch.
Walmart / $59.99 Buy 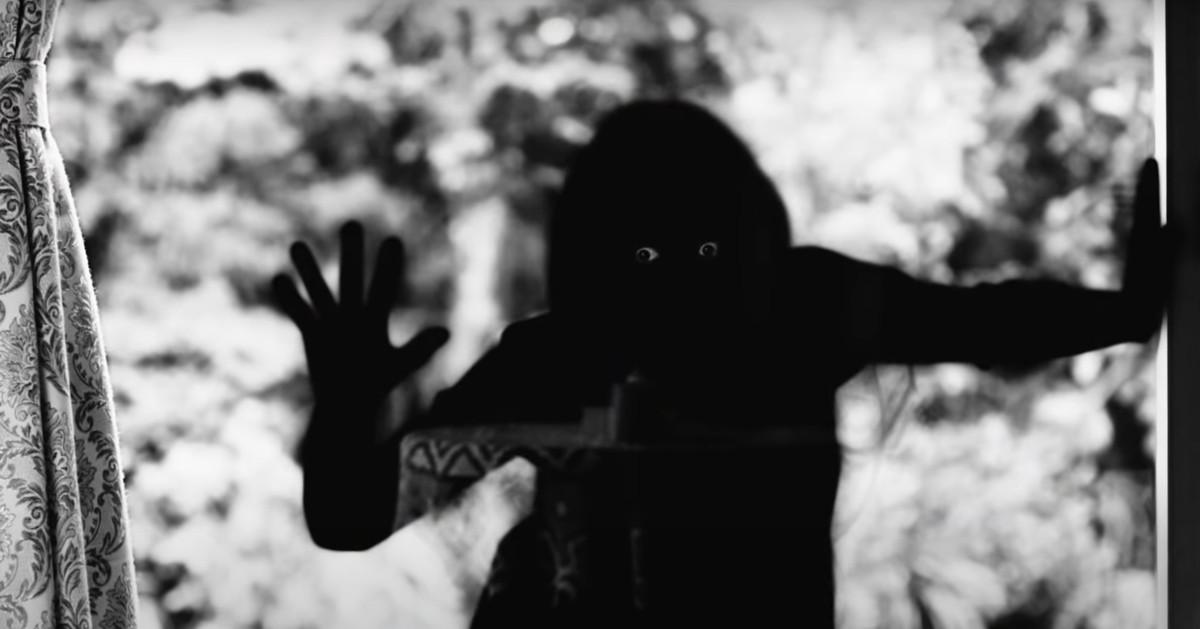