Netflix’s Trollhunters cartoon is getting a video game adaptation

Trollhunters: Tales of Arcadia , the Netflix series created by Guillermo del Toro, will get a video game adaptation set to be released on PC and consoles on Sept. 25. The game, to be called Defenders of Arcadia , will be produced by Outright Games and Universal Games and published by Bandai Namco Entertainment Europe.

The Tales of Arcadia trilogy on Netflix is made up of three shows: Trollhunters , 3Below , and an upcoming series called Wizards . Trollhunters is about a teenage boy who finds an amulet and gets access to a secret realm full of trolls and other magical creatures. The cast of suburban teens have to protect the "normal" world from the creatures that come from the other realm.

Defenders of Arcadia will take place in both worlds from the series. According to Universal Games, it's a "new adventure" that "expands on the bold and creative story" while "unifying the trilogy," suggesting that it will work as a stand-alone title for those who haven't dug into the oeuvre of Tales of Arcadia shows currently available.

Players will be able to control the characters from the series; the protagonist will still be Jim Lake Jr. The game will also have RPG elements, and players will level up armor and abilities. There'll also be a local co-op mode.

This isn't the only Netflix original cartoon heading to the gaming world; The Dragon Prince also has an adaptation in the works from creator studio Wonderstorm.

Vox Media has affiliate partnerships. These do not influence editorial content, though Vox Media may earn commissions for products purchased via affiliate links. For more information, see our ethics policy . 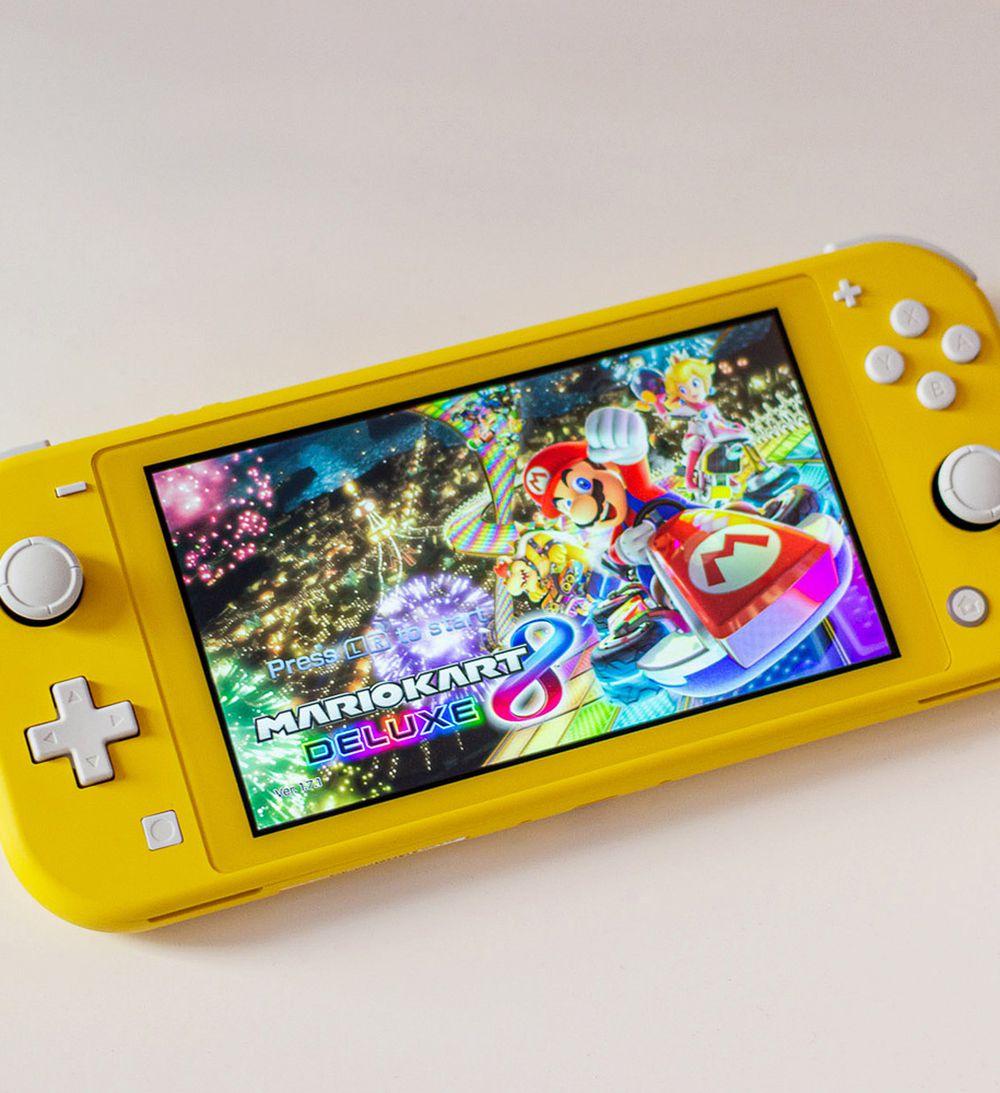