, the competitive shooter from Riot Games, is still in closed beta. Would-be players can get beta keys by watching select Twitch streams, but the doors aren't open to everyone quite yet. Riot is still fine-tuning the game, including its anti-cheat detection. Today, Riot Games anti-cheat developer Phillip Koskinas tweeted that nearly 9,000 accounts had been banned from playing Valorant.{#GQ80RKVNK-1589312036.459600-thread-list_1589312063.460100} «Even though this is just closed beta, we've promised that we're going to be heavily committed to anti-cheat. This banwave is still only the beginning. We're going to ensure the highest standard of competitive integrity in VALORANT. "https://t.co/EjxuYG0JEE" (https://t.co/EjxuYG0JEE) --- Riot Vanguard (@RiotVanguard)» Despite that Valorant is still in an early stage of development, Riot has been clear that it intends to aggressively shut down hacks and other cheats. The game's , has been criticized for being far too zealous, as it would occasionally shut down suspicious drivers on players' computers, including ones that . Koskinas wrote a tongue-in-cheek explanation of the cheater ban in his tweet, describing himself as having "located a VALORANT universe where there were 8873 less cheaters." Vanguard's development team also made its first tweet on a new account, writing that "This ban wave is only the beginning." On May 6, to give more insight into Vanguard. He wrote, "We first build the game to be as cheat-resistant as we can (e.g., Fog of War, and server authoritative movement netcode). Next, we make the cost of developing cheats as prohibitive as possible (e.g., Vanguard and other anti-tamper measures). Finally we detect, ban, and remove cheaters from the game as efficiently as possible using Vanguard cheat detection, hardware bans, player reports, data analysis, and machine learning research." According to Chamberlain's post, Riot intends to continue ramping up its approach to anti-cheat tools as the development of Valorant progresses. "The smaller community of capable cheat developers also makes their cheats easier to keep track of and enables us to take other approaches---such as legal avenues---to keeping them out of our ecosystem," Chamberlain wrote. Polygon reached out to Riot Games for comment and received the following statement. «We can confirm these are VALORANT account bans, including hardware bans, but we won't share much more details beyond that. We'll be doing these throughout all of beta and launch, as this has always been our commitment from day 1, but probably never at a 'set' cadence because we like spooking cheaters.» *** | Alienware Aurora R8 | Alienware's Aurora R8 is easy to recommend as an entry-level gaming PC. | Vox Media has affiliate partnerships. These do not influence editorial content, though Vox Media may earn commissions for products purchased via affiliate links. For more information, see our*.* 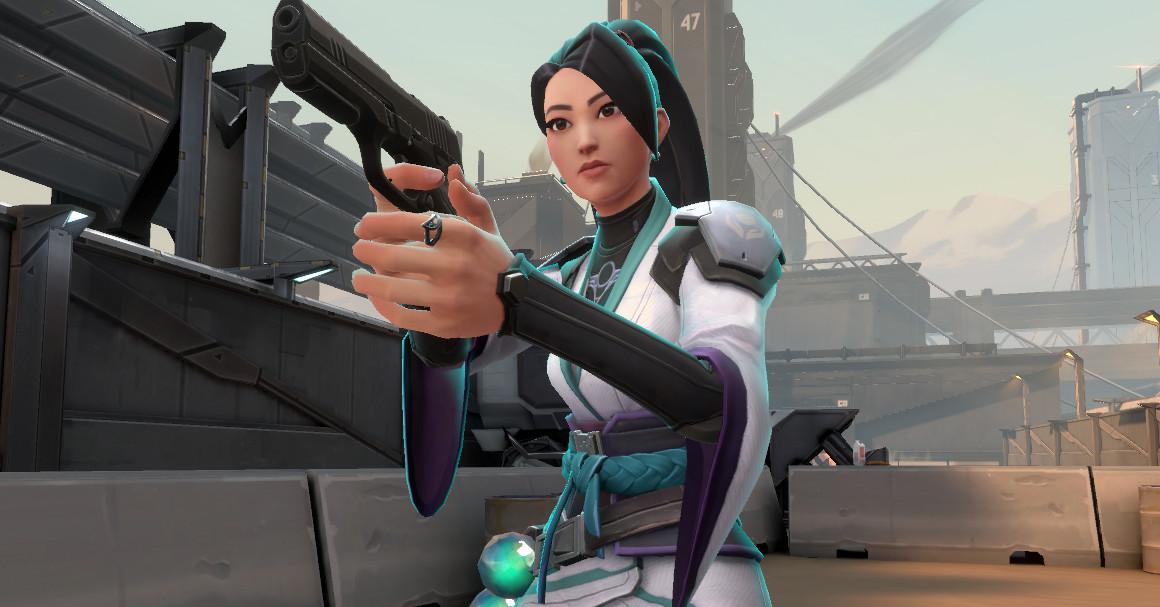