You can now pre-load Minecraft Dungeons, due to launch later this month

As of today, it appears players are able to pre-load upcoming Minecraft spin-off Minecraft Dungeons, which is scheduled to launch later this month. The news comes from the game's official , which was recently updated with new information about the upcoming dungeon-crawler. So far, the details listed are specifically tied to the PC edition of the game, which will apparently take up about 2.71GB of space. "Fight your way through an all-new action-adventure game, inspired by classic dungeon crawlers and set in the Minecraft universe," reads the game's official description. "Up to four friends can play together, or you can brave the dungeons alone." "Battle new-and-nasty mobs across action-packed, treasure-stuffed, wildly varied levels, all in an epic quest to defeat the evil Arch-Illager." Minecraft Dungeons is set to include both local and online co-op, which will support 2-4 players. Supposedly, it's largely inspired by a range of classic dungeon crawlers and was , before being reappropriated for the Nintendo Switch and other platforms. Minecraft Dungeons is and will set you back $19.99 or your regional equivalent. If you're curious about what to expect from Minecraft-but-not-Minecraft, you can check out some . It's also worth mentioning that Dungeons will be included with Xbox Game Pass for PC. If you haven't picked it up yet, you're in luck: . You can check out the official Minecraft Dungeons cinematic trailer embedded below. 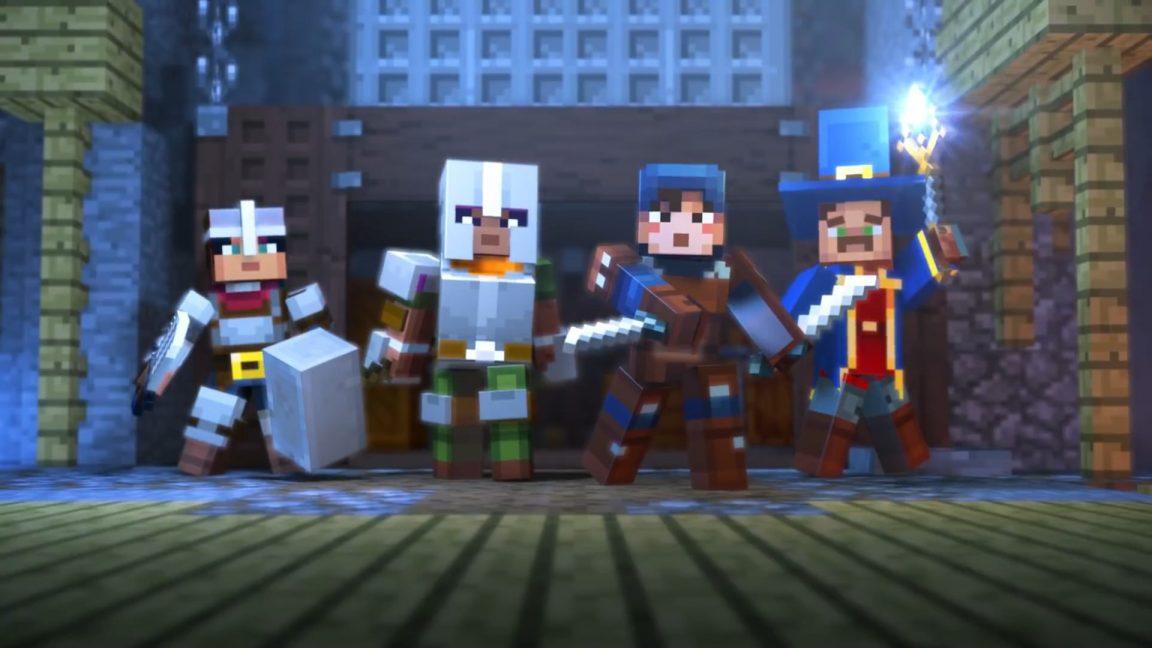