"With physical gaming shows around the world postponed due to the COVID-19 pandemic, Ubisoft will be hosting its first digital conference, called Ubisoft Forward, on July 12 at 12PM PDT/9PM CEST," the company said in a news release. "Get ready for an E3-style showcase with plenty of exclusive game news, exciting reveals, and much more."

After E3 2020 was canceled in March due to the COVID-19 pandemic, many companies (including Ubisoft) began exploring online events.

Ubisoft did not provide any details regarding the potential news and reveals coming in July. Fans are likely eager to hear more about Assassin's Creed Valhalla , which Ubisoft announced in April, as well as delayed games like Watch Dogs: Legion , Gods and Monsters , and Rainbow Six Quarantine . On May 7, during Microsoft's Inside Xbox presentation, Ubisoft showed off its first-look at Assassin's Creed Valhallagameplay footage. The game will be released on Google Stadia, PlayStation 4, Windows PC, Xbox One, and Xbox Series X this holiday season. 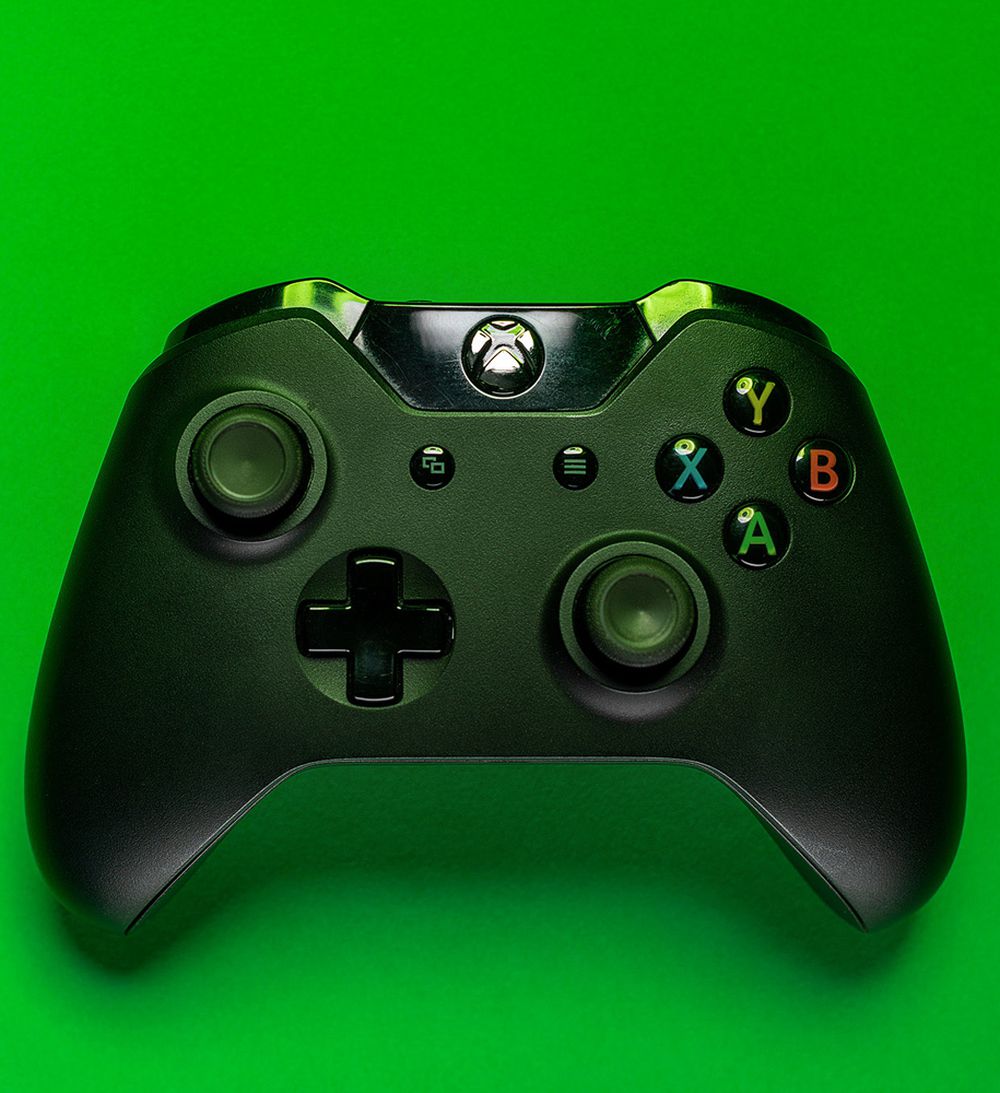 Microsoft's wireless controller is compatible with both Xbox One and Windows PC. link copy 2 Created with Sketch.
Amazon / $59.99 Buy 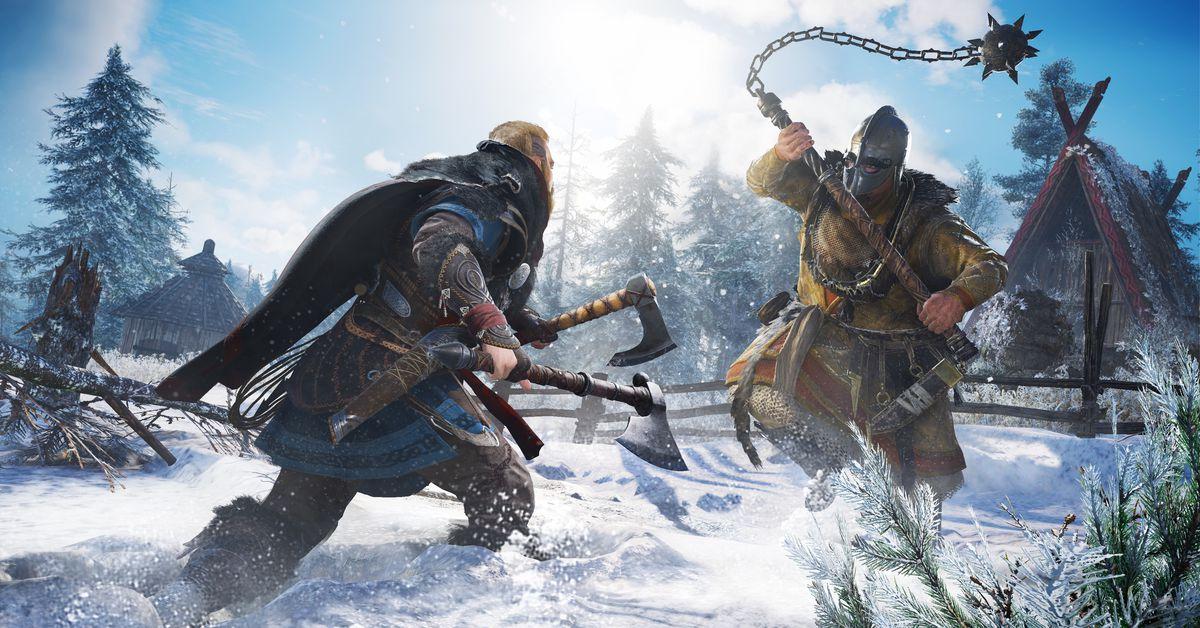