We may not have any real Assassin's Creed Valhalla gameplay to speak of, but we sure know a little about a bonus mission.

Hot on the heels of Assassin's Creed Valhalla 's disappointing "gameplay" reveal, the pre-order pages for the game have gone up on Ubisoft's official store.

The usual run of editions are all here, of course, including the Gold and Ultimate Editions -- which come with the Season Pass. Those who pre-order the Season Pass, or any version that includes it, will unlock a bonus mission -- presumably at launch.

The German Ubisoft store actually let slip what that mission is going to be.

"Includes the story mission: The Legend of Beowulf. Discover the cruel truth behind the legend," the description reads. Curiously, store pages from other regions simply state there's going to be a bonus mission, without detailing it.

It's a bit disappointing that you'll have to fork out for the Season Pass to gain access to that mission, but exclusive Season Pass content is really par for the course.

One other bonus included in the Ultimate Edition is the Berserker Gear Pack, which, among other things, comes with a skin for your raven!

We recently learned that Assassin's Creed Valhalla won't be the longest or biggest in the series, and that the game will support Smart Delivery on Xbox platforms. 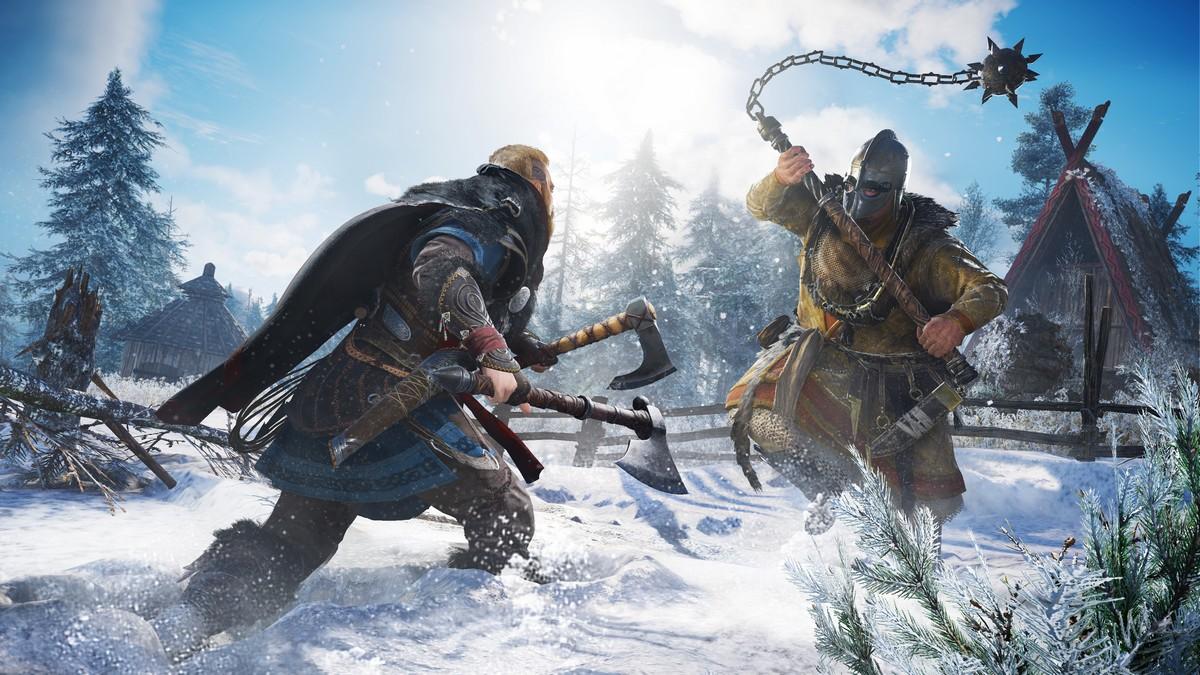