It’ll be years before we get any real Elder Scrolls 6 news, says Bethesda

Yeah, we'll be waiting quite a while for some proper Elder Scrolls 6 news.

Bethesda's Pete Hines was recently asked on Twitter if we're getting close to learning more about The Elder Scrolls 6. The publisher's marketing boss was very clear that this won't happen anytime soon.

Hines reiterated that for Bethesda, Starfield is currently its big focus. Realistically, don't expect any Elder Scrolls 6 news until Starfield is in our hands.

"It's after Starfield, which you pretty much know nothing about," Hines admitted to a Twitter follower.

"So if you're coming at me for details now and not years from now, I'm failing to properly manage your expectations."

Nearly a year ago, Bethesda confirmed that Starfield will be out before The Elder Scrolls 6. As Hines pointed out, however, we know nothing about Starfield at this time. Both games were unveiled at E3 2018 with a pair of CG trailers and not much else.

Since then, Bethesda developers haven't really talked about either of them publicly. Most of the publisher's focus has been on Fallout 76, and other projects from its owned studios, such as Wolfenstein Young Blood and Doom Eternal.

This year, Bethesda said it won't be hosting physical or digital events, but the publisher's name has popped up on showcases hosted by media outlets, so here's hoping. 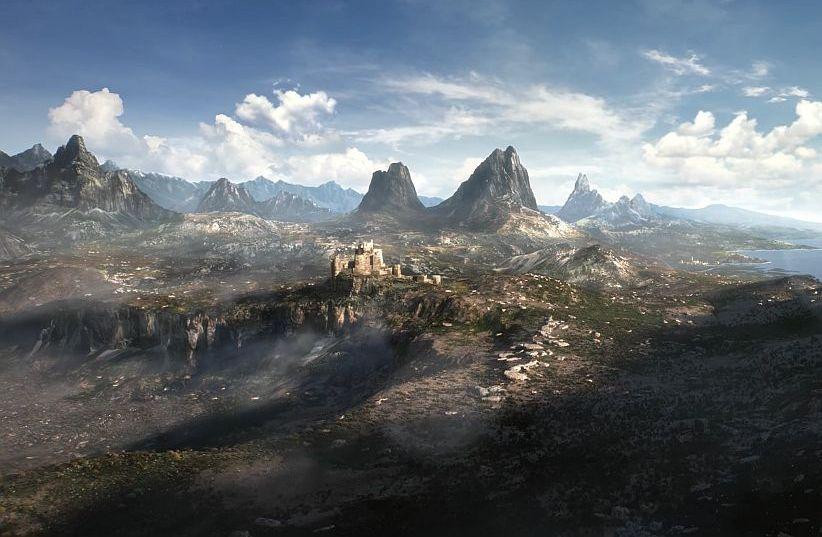