It looks like Steam may soon add some neat user rewards. Pavel Djundik, the developer behind the all-knowing Seam cataloguing site, Steam Database, has dug up a few curious code strings for what looks to be new reactions/ratings for Steam user reviews. It seems users will be able to give reviews more elaborate ratings beyond the current "Yes, No, and Funny" reactions. These reactions include "Deep Thoughts, Heartwarming, Hilarious, Hot Take, Poetry, and Helpful." More interestingly, Valve also appears to be working on a loyalty rewards system for Steam users. Djundik says loyalty status will be based on points, but it's not clear how these points will be accrued. It's possible the two are connected. These rewards include boosting profile levels, badges and perhaps even game discounts, according to Djundik. «These are possibly the reactions.» Of course, the idea of redeeming points for Steam rewards is not entirely new. A number of the recent Steam Sales featured minigames that would award points that can be redeemed for discounts, stickers, emojis and the like. It'll be interesting to see the same concept expanded into the winder Steam platform. 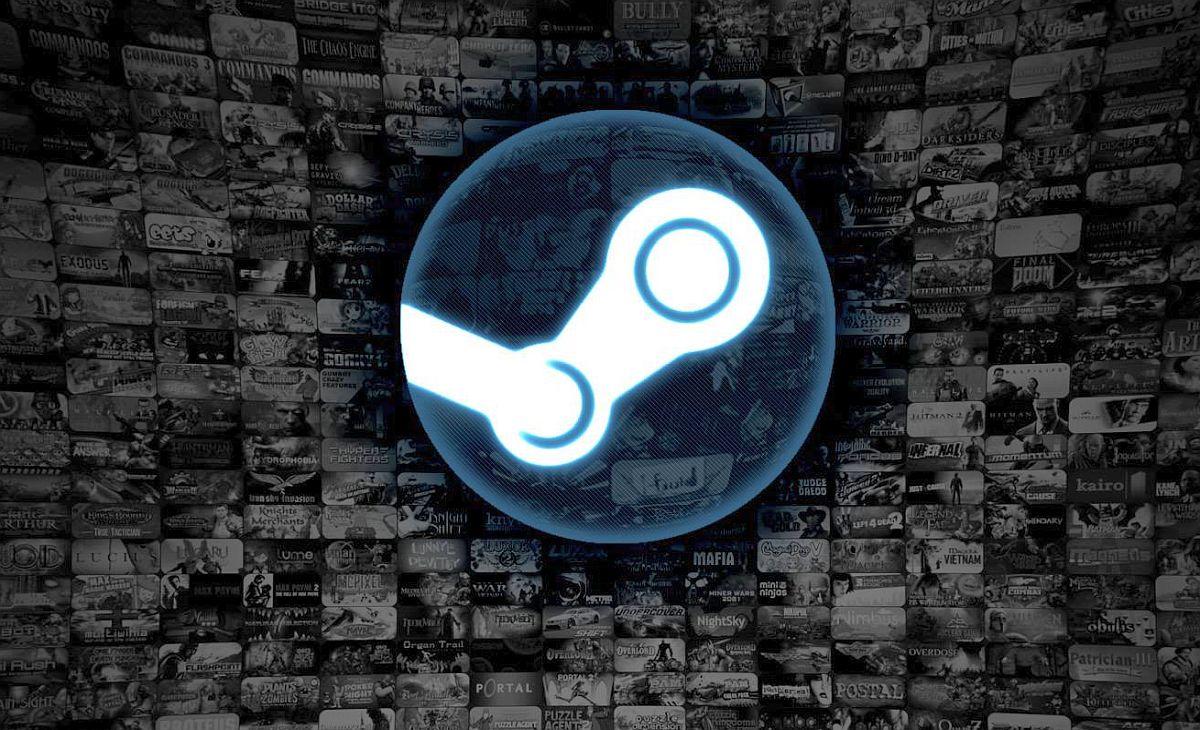