We are little under a month away from Steam's big Summer Sale.

Steam 's first major sale every year is undoubtedly its Summer Sale, and this year's version of the event will kick off in July. The 2020 Steam Summer Sale will be live June 25 to July 9, a two-week period.

Of course, Valve did not actually announce those dates, as is always the case. Instead, the Steam caretaker has communicated them to Steam developers, and someone -- inevitably -- leaked the information.

Steam Database's Pavel Djundik dropped the news on Twitter. Apparently, the dates were initially leaked by Chinese developers, before others corroborated them. For what it's worth, those are the same exact dates for last year's Summer Sale

In other Steam news, it looks like Valve is working on a user loyalty system whose rewards include game discounts. 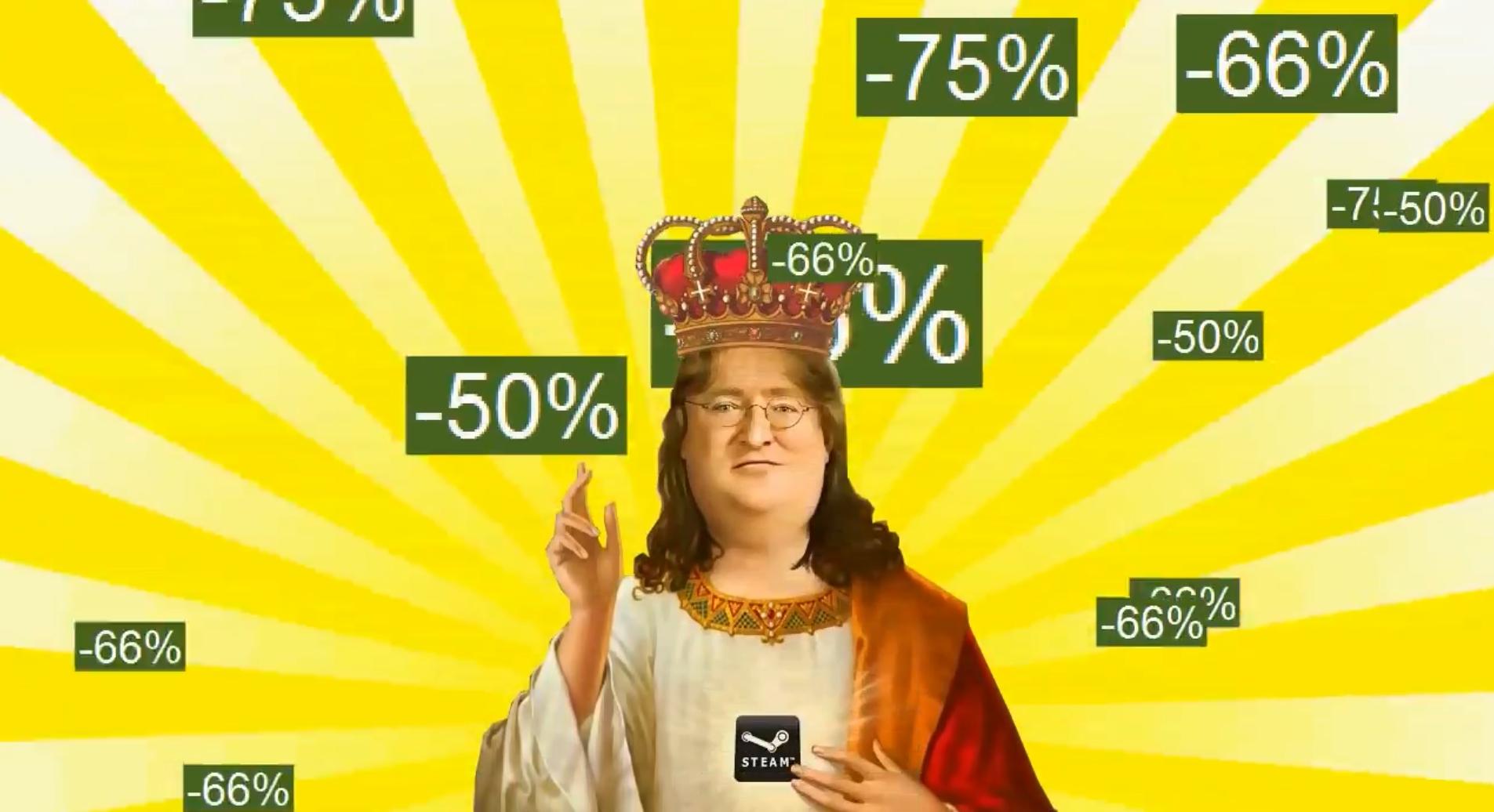