Call of Duty: Modern Warfare players will has become Shipment 10v10, which was first made available on April Fool's Day. Helicopters have also returned to Warzone. playlist has returned to Call of Duty: Modern Warfare as part of an update overnight. That should be fun. Along with Shipment 10v10, Infinity Ward also added 3v3 Gunfight where you will be battling it out with only knives. For Warzone , helicopters have made a return after where a full squad glitches under the map in their helicopter, allowing them to hit all players above ground. This has been fixed, apparently. Here's what else was added overnight. «Playlist Update! Warzone: -- Replacing BR Solos with BR Stimulus Solos -- Height & radius at which parachuting enemy players are called out have been reduced (BR) -- Adding helicopters back Modern Warfare: -- Shipment 24/7 becomes Shipment 10v10 -- Adding 3v3 Gunfight Knives Only--- Infinity Ward (@InfinityWard)» 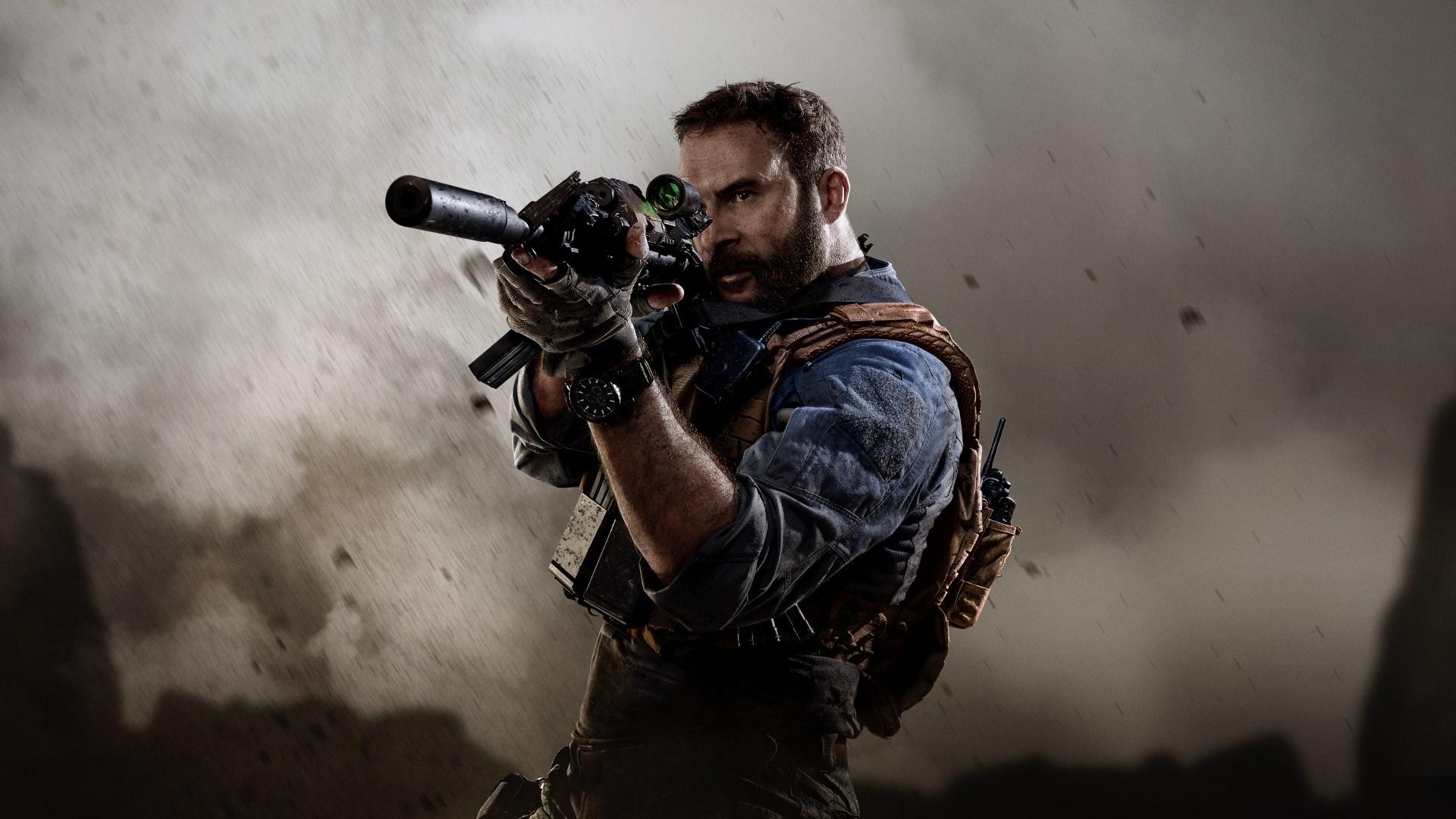