Second Extinction, a new squad-based game where you fight dinosaurs, is coming to PC and you can sign up for the beta.

A beta will be held for Systemic Reaction's new shooter Second Extinction.

Announced this week for Xbox One and Xbox Series X, the game is also coming to PC and you can sign up for the beta.

In order to get in on the tester, you will need to recruit another player to join in as well. And if you recruit more than one, you will earn some rewards (thanks, TSA).

You can sign up here to join War Support and earn a free forum avatar. If you recruit one friend, you will earn access to the beta, and should you recruit three folks, you will earn a nameplate. Get five players in on it and you will be handed a weapons skin, and if you manage to recruit seven, you will get an in-game emote.

Second Extinction is a three-player co-op FPS, where you work as a team to take down large groups of mutated dinosaurs. Expect plenty of bullets, bombs, teeth, claws, and gore, according to the developer which is a creative division of Avalanche Studios Group.

Here are some key features of the game:

A release date for the game, or when the beta will start, have not been announced. 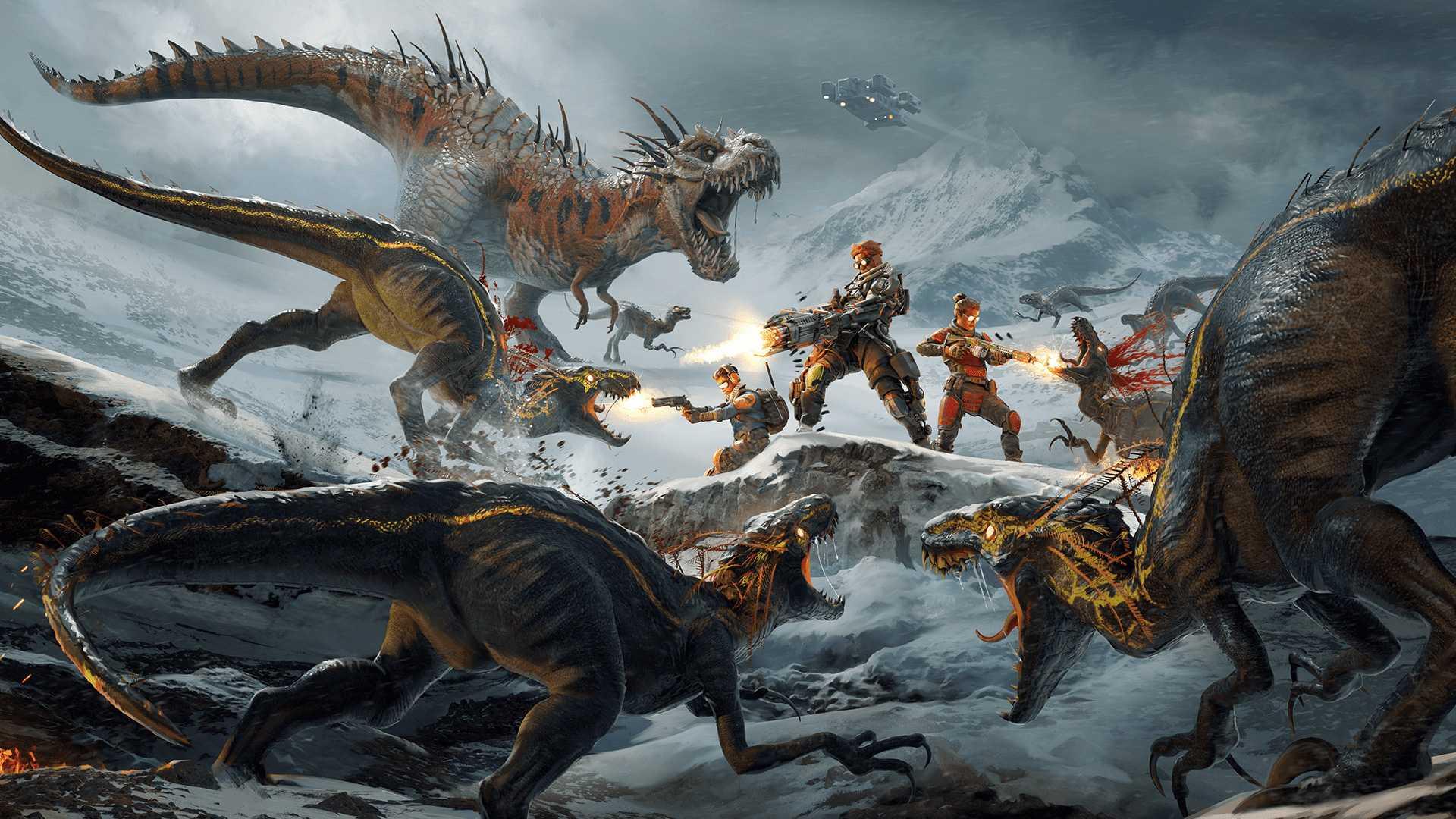