Here's an early look at the first campaign DLC coming to Doom Eternal. The official Doom posted a sneak peek at the upcoming story DLC for Doom Eternal , and you can check out the screens below. Campaign DLC was when the Collector's Edition of the game was announced. There are two story-based expansions coming to the game, and today's screenshots show the first one. The first screenshot seems to be from Urdak, the home planet of the Makyr race. Contents of the DLC and a release date were not provided. If you have yet to pick the game up, . You can also have a for the game, and . And, if you are just picking it up, here are all the collectibles , and . 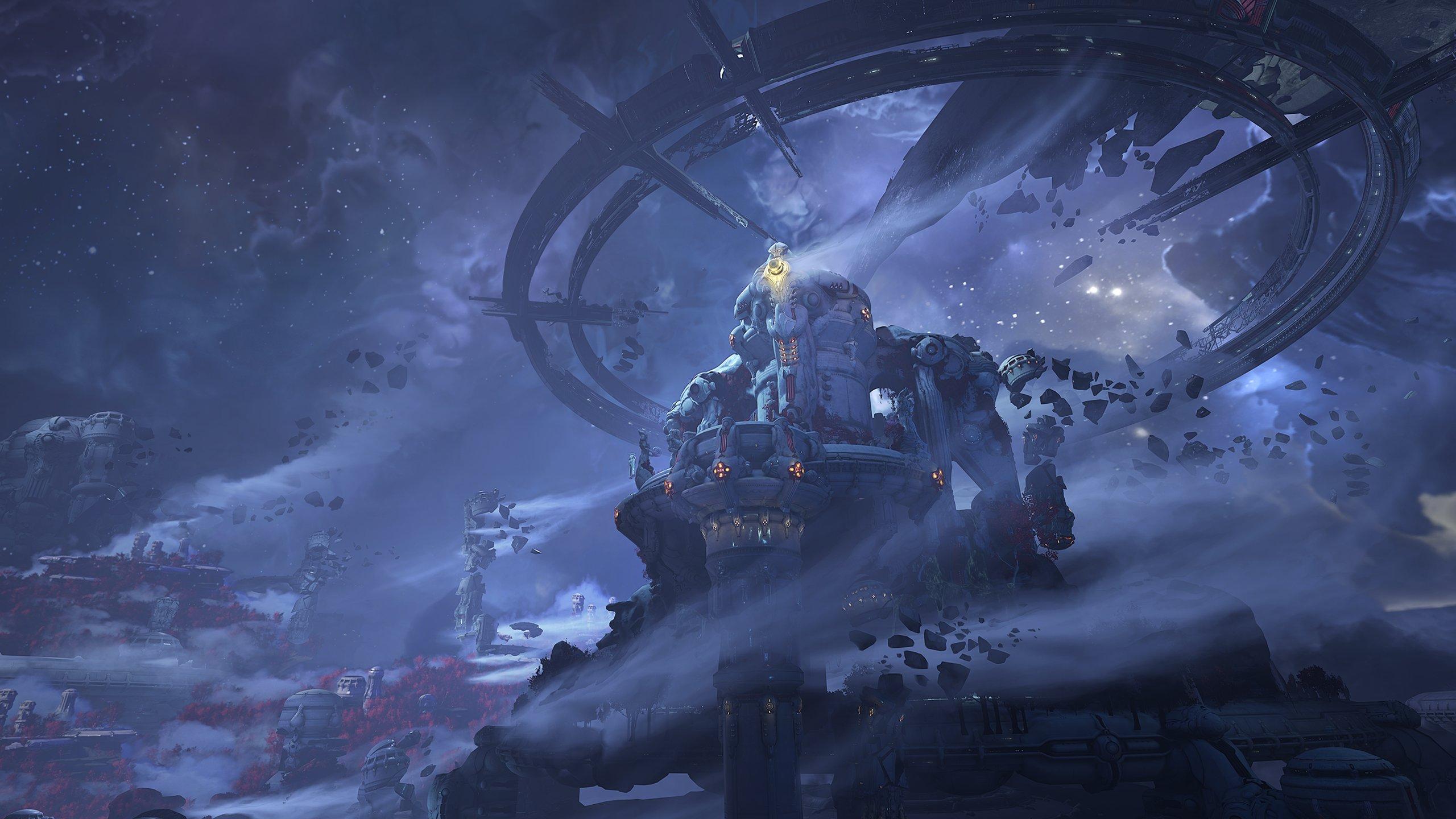