Amazon has posted videos highlighting two of the playable hunters in the upcoming free-to-play shooter Crucible. The free-to-play PvPvE shooter Crucible will feature ten hunters including Earl and Ajonah. Earl is a gunner with high health and self-healing, while Ajonah is a raider who uses a harpoon gun and mines. Previously intriduced characters introduced were and . At launch, you'll be able to play as any of the hunters, and each comes with their own unique weapons and abilities to the fight. In the open-world game, you will fight monsters and other players, and collect Essence along the way which will upgrade your character's power. Before each match, you'll select which upgrades to unlock as you level up. The game will release with three modes: Heart of the Hives (4v4) Harvester Command (8v8) and Alpha Hunters which features eight two-player squads. . 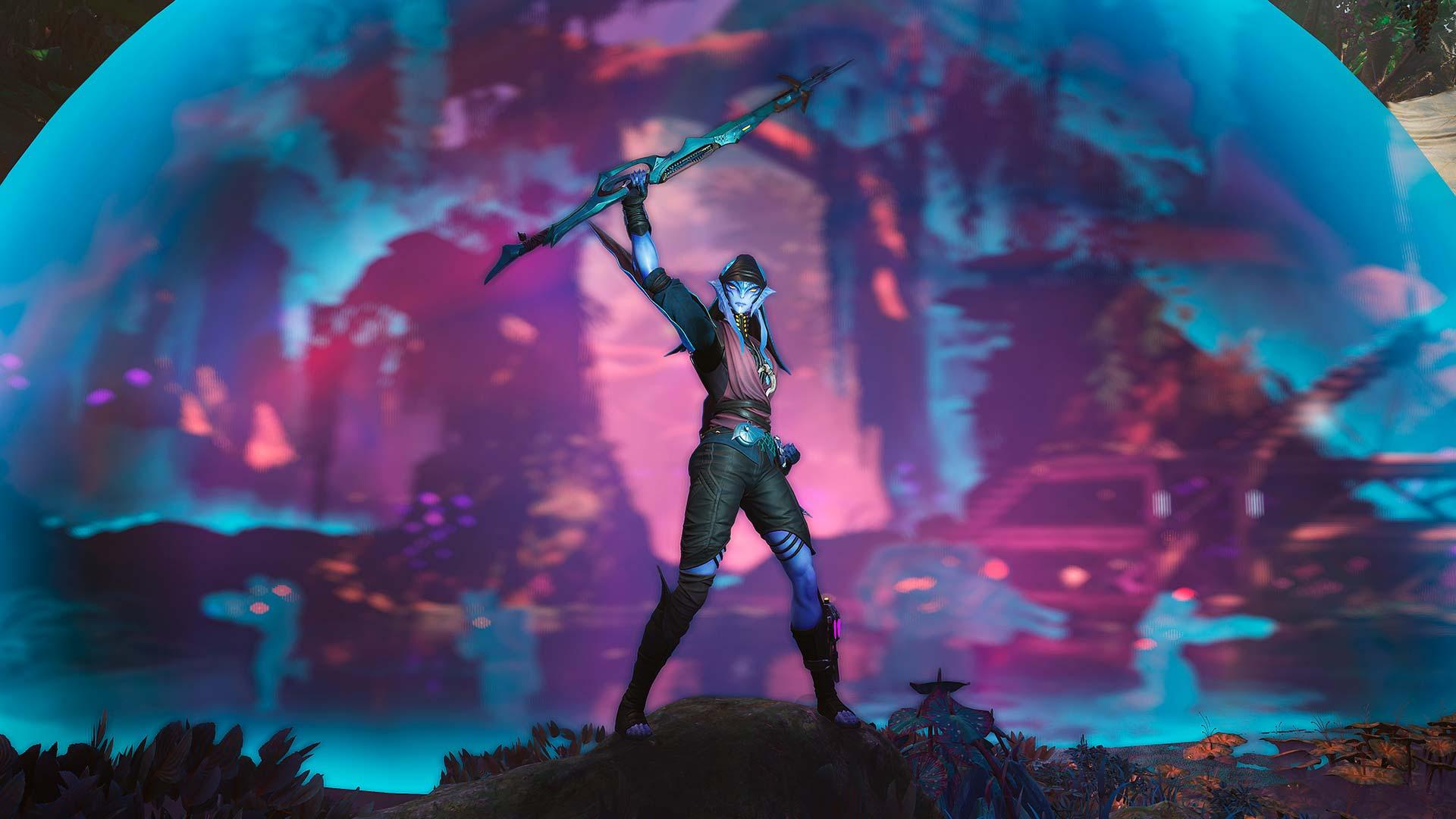