Respawn has provided more information on what to expect when Season 5 of Apex Legends goes live next week.

Season 5 of Apex Legends will introduce the first quest to the game, and it is a season-long hunt to find nine pieces of an artifact.

In Season 5 you will collect daily treasure packs by competing in competitive matches such as Duos, Trios, Limited-Time Modes, and Ranked. Doing so you will unlock rewards and new hunts for the missing pieces of the artifact.

As far as the treasure packs in competitive matches are concerned, they are auto collected on pickup and not stored in your backpack. When you return to the lobby, you will receive the contents. But you can only collect one per day.

There are 45 packs this season and they can contain Crafting Metals, BattlePass XP, Apex Packs, or the ability to play a new weekly Hunt for the next piece of the artifact. Every fifth pack unlocks a new Hunt. Should you fall behind, you have the option to purchase Treasure Packs for 25-ac.

You will also go on weekly hunts into Kings Canyon at night to retrieve pieces of the artifact solo or with your squad. You will only get the rewards if you have unlocked the mission, but you are free to join in on hunts with others at any time. Solo players will receive a few automatic respawns if knocked out.

Succeeding in each hunt will earn you more rewards as well as unlock serial chapters that tell the story of The Broken Ghost. If you recover all nine pieces of the artifact, you will unlock even more rewards, "dive into the past," and uncover a secret.

In the hunts, you will be dropped off and will need to make your way to a target location. There, you will recover the piece you're looking for and hurry back to catch your ride home. You will need to be on the lookout for prowlers and be prepared to "use any tricks in your Legend's arsenal to survive."

Complete each Hunt to earn your next piece of the artifact, an exclusive Weapon Charm, and a new chapter in the ongoing story of "The Broken Ghost".

You can replay any Hunt that you've unlocked all season long, so have fun stress-testing different Legends and tactics. Enjoy arguing over which Legend is clearly the best suited each week, because we sure do.

The first Hunt will be available on May 19 and will be playable after you have collected your fifth Treasure Pack. Future Hunts will be released one week at a time until all nine are made available.

With Season 5 you can also expect Ranked Series 4, and if you hit that link you can find out more about it.

Apex Legends Season 5 kicks off May 12. 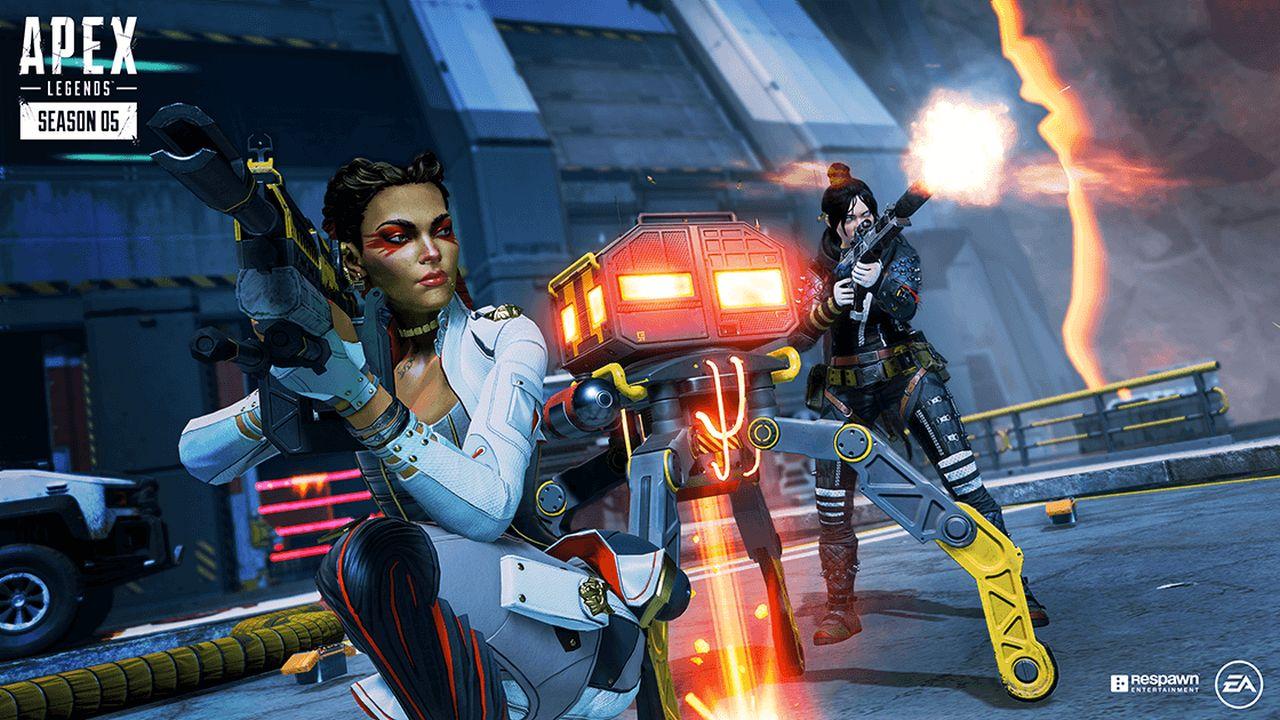