We've already had a few glimpses at Apex Legends' season 5 content, particularly the new character, Loba. But in the most recent trailer, Respawn gave us our first look at the the newly blown-up Kings Canyon, as well as some of the skins we can expect from the battle pass this season.

Kings Canyon, Apex Legends' original map, appears to be missing an entire area this time around. The area of the map that was once Skull Town has been destroyed, thanks to Loba's misadventures, and replaced with a new mountainside base that looks to span multiple levels of elevation.

Along with the new area of the map, it also seems that the game is getting a new PvE mode. The trailer teases that players will get to "uncover the mystery," and shows players finding a treasure chest. Apex Legends developer Respawn Entertainment said in a blog post that this Treasure Pack unlocks weekly Hunt missions, which we can see in the trailer when a team fights off a wave of giant bugs and then escapes in a ship. This will slowly unlock a secret relic that will give players a special reward if they collect all nine pieces.

Finally, we also see brief snippets of new skins for characters like Mirage and Bangalore, who seem to be getting new outfits in this season's battle pass. There's also a short clip of a player using a very complicated-looking Wingman, which means it's likely the upgradable level 100 skin for the season 5 battle pass.

All these changes, along with the new character Loba, will arrive when Apex Legends season 5 begins on May 12.

The PlayStation 4 Pro is 4K-ready, and several of the PS4's best games are enhanced to take advantage of the more powerful console's improved visuals and frame rates. link copy 2 Created with Sketch.
Amazon / $398.00 Buy 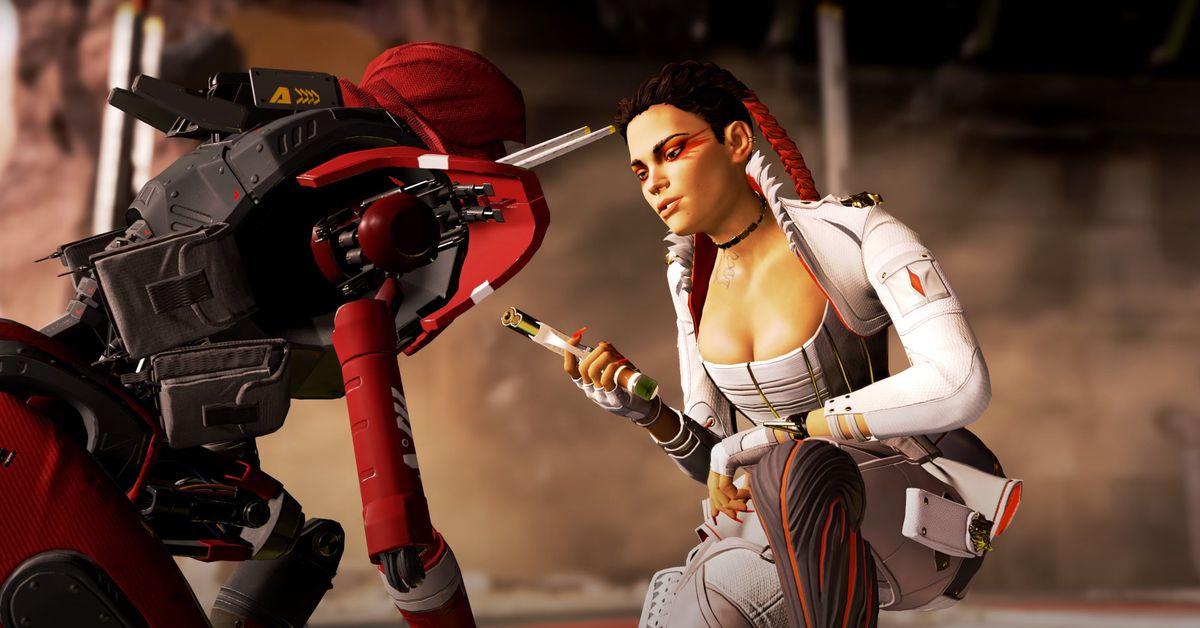