Report: The Mandalorian season 2 will bring back Boba Fett

After being teased in the first season of The Mandalorian , Boba Fett will return in the Disney Plus series' second season, according to The Hollywood Reporter, citing sources. Fett will be played by actor Temuera Morrison, who portrayed Jango Fett, the father/genetic source material of the younger Boba Fett, in Star Wars: Attack of the Clones.

Morrison has voiced Boba Fett in a variety of Star Wars games, and re-recorded the bounty hunter's voice lines for the special edition release of Star Wars: The Empire Strikes Back.

The Mandalorian episode "The Gunslinger" --- one of the lowlights of the Star Wars series' first season --- hinted that Boba Fett may return, despite being presumed dead after the events of Return of the Jedi , when he was swallowed by the almighty Sarlacc on Tatooine. The Hollywood Reporter notes that "it's always possible that something sneaky involving cloning is going on," and given the strong hints that cloning technology may be at the heart of the former Empire officers' plans in The Mandalorian, that's certainly a possibility.

Boba Fett was at one point going to star in his own Star Wars anthology film from director Josh Trank, who quit the project in 2015.

Season 2 of The Mandalorian is scheduled to hit Disney Plus sometime this October, but given the current coronavirus pandemic that's altering TV and film production schedules, don't be surprised if it's pushed back. (A third season is also reportedly in development.) The second season will feature episodes from directors Robert Rodriguez (Sin City , Alita: Battle Angel ) and Peyton Reed (Ant-Man , Bring It On).

We've reached out to Lucasfilm for confirmation on Boba Fett and Temuera Morrison's appearance in the next season of The Mandalorian, and we'll update this article with any information we receive.

Disney is offering a bundle combining its three streaming services --- Disney Plus, Hulu, and ESPN Plus --- for $12.99/month. link copy 2 Created with Sketch.
Disney Plus / $12.99/month Buy 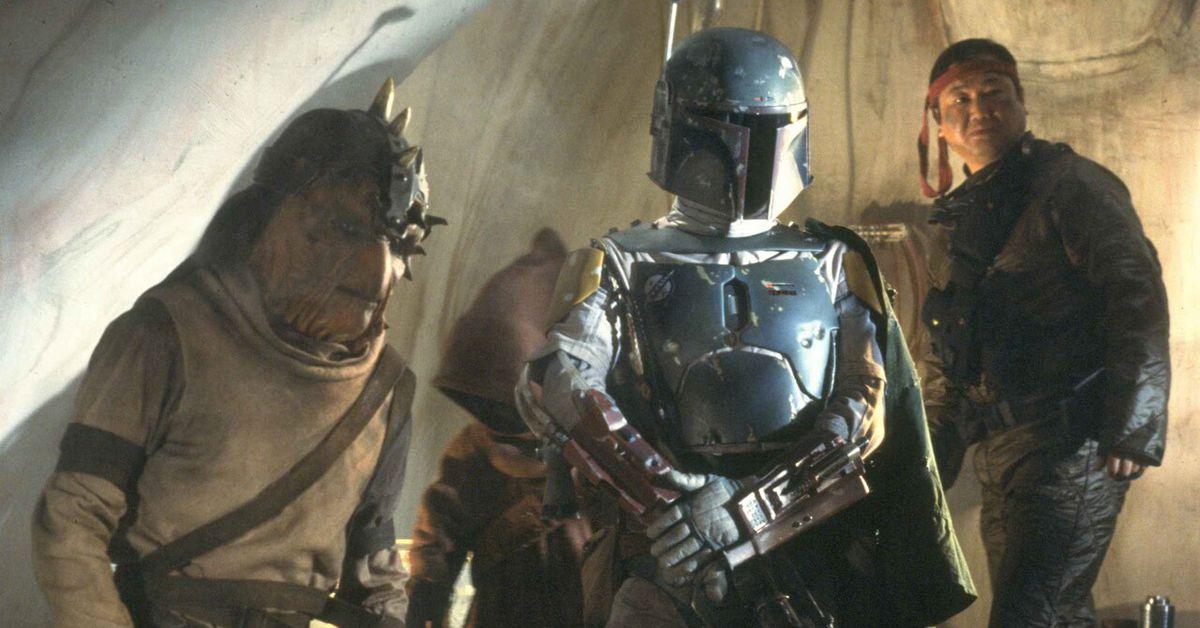