Apex Legends has had seasons since it debuted in 2019, but those seasons usually just mean a new battle pass, a new character, and some map changes. Season 5 has all of those things, but developer Respawn Entertainment is also adding a new feature called the Season Quest.

The quest, called "The Broken Ghost," will take players on a journey to find nine pieces of a "mysterious artifact," Respawn said Friday in a blog post. Players can collect a daily Treasure Pack during any Apex Legendsmatch. These Treasure Packs function like regular loot, except you get them as soon as they're picked up, rather than them going in your inventory, so you won't lose one if you die after grabbing. Treasure Packs give rewards --- such as Crafting Materials, battle pass XP, and Apex Packs --- as well as new Hunts.

Hunts are weekly missions that send players, either solo or in a squad, searching through Kings Canyon for pieces of the aforementioned artifact. During these missions, players will have to fight off dangerous enemies like prowlers. If you complete a mission that you've unlocked from a Treasure Pack, you may earn a piece of the artifact --- and get one step closer to completing the quest.

The PlayStation 4 Pro is 4K-ready, and several of the PS4's best games are enhanced to take advantage of the more powerful console's improved visuals and frame rates. link copy 2 Created with Sketch.
Amazon / $398.00 Buy 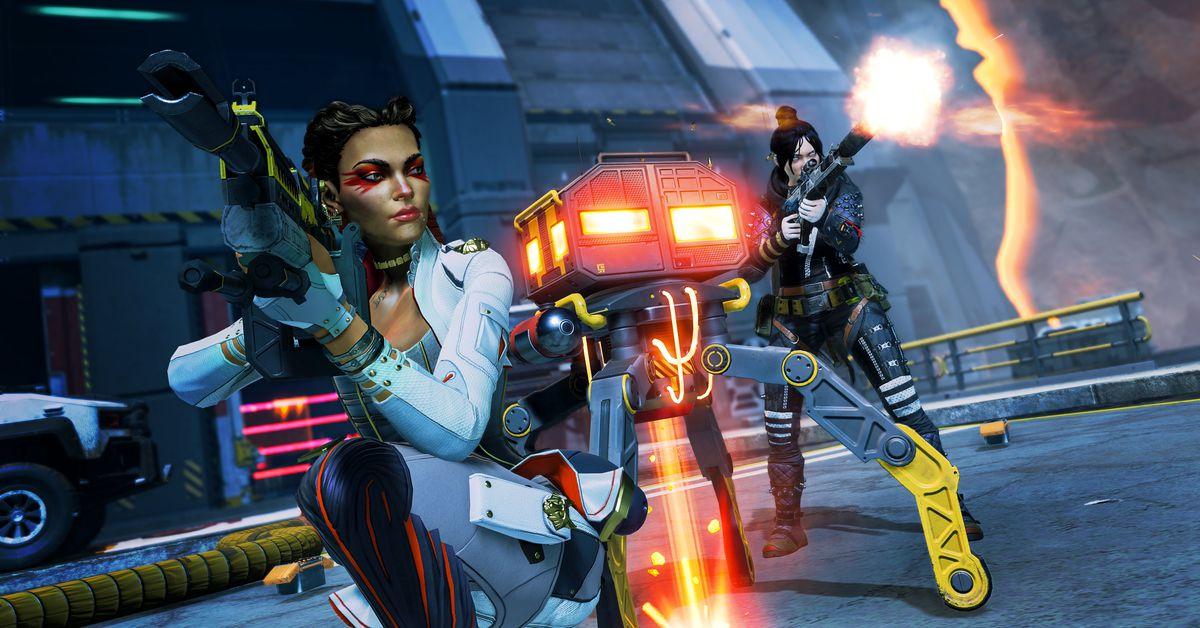