The Ascent is a new action-RPG coming to Xbox One and Xbox Series X this year.

The Ascent was announced today during the latest episode of Inside Xbox, and it's an action-RPG that blends both sci-fi and cyberpunk elements.

In it, players will be able to loot enemies for upgraded gear and customize their bodies with cyberware. The game can be played solo or with up to four others in local or online co-op.

In the game, you're on Planet Veles which is run by mega-corporations and the largest is The Ascent Group which owns "everything and everyone" including the character you will play.

As you begin the game, this group will shut down, and it causes the city's security systems to go a bit off the rails putting the planet at risk. This causes riots, rival factions to cause trouble, and conspiracy theories to spread, and it's up to you to figure out what's going on "before it's too late."

The game features destructible environments where gunfights will leave a mark on the environment.

Developed by Neon Giant, the studio is made up of Wolfenstein and Gears of War vets and more details on the game are promised soon. 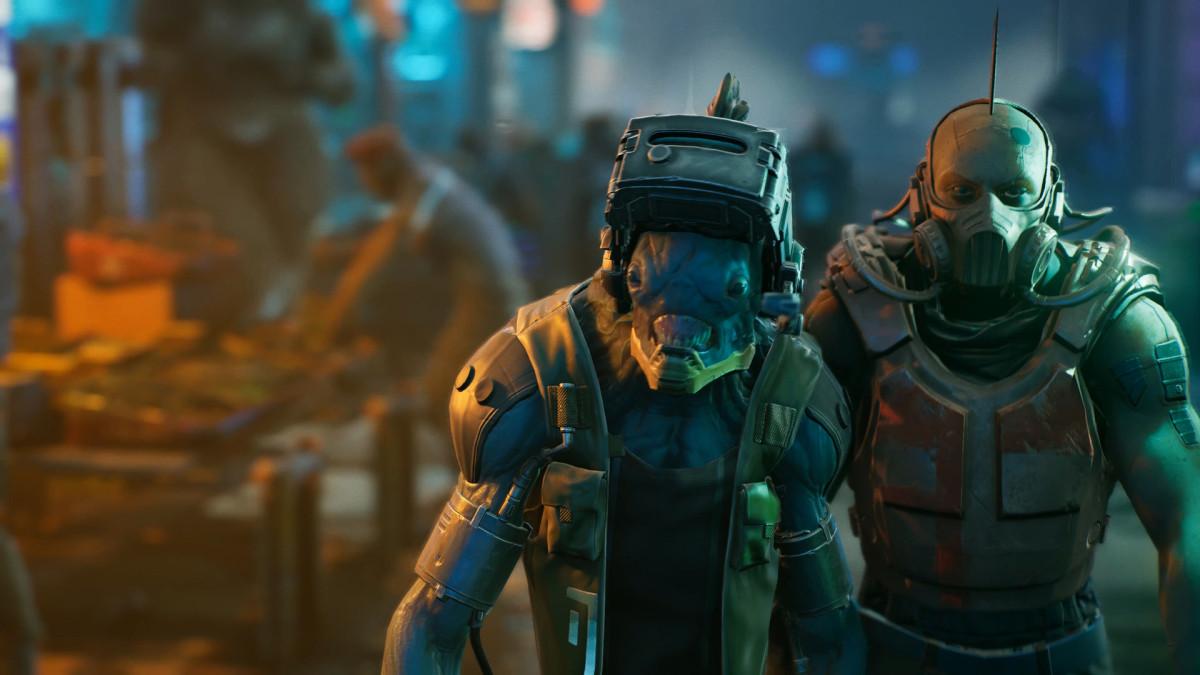