Destiny 2 will come to PS5 and Xbox Series X 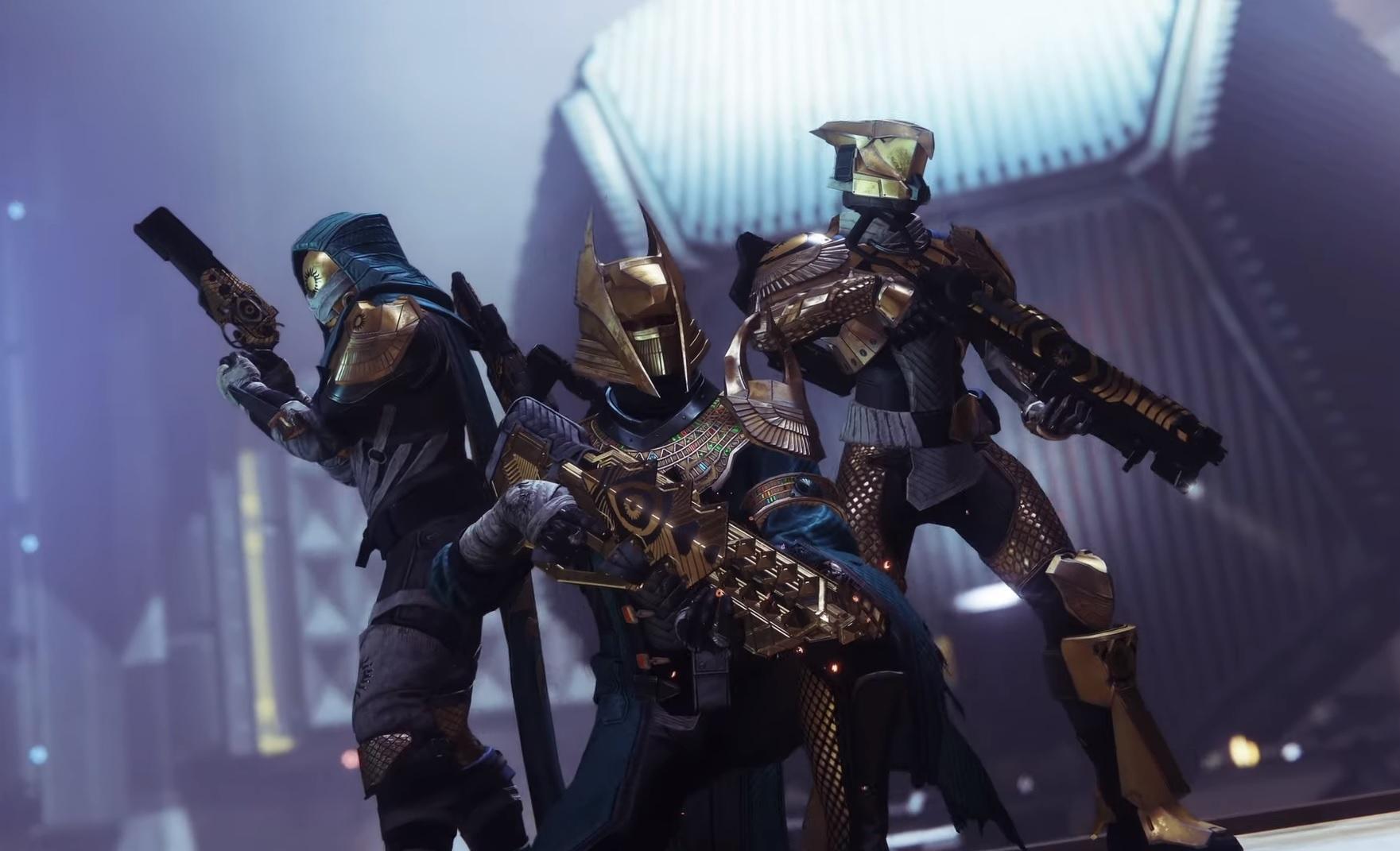