What is a teraflop?

The debuts of the PlayStation 5 and Xbox Series X are planned for this holiday season, and as we get closer, we'll hear more technical jargon explaining why one is or isn't more powerful than another. Chief among these specifications is the silliest-sounding technical term around: teraflops. We're here to explain what teraflops are and why you should care about them (but not too much). What is a teraflop, anyway? Think of a teraflop like a math test for your graphics card. In computing terms, the acronym FLOP stands for "floating-point operation." This encompasses any mathematical calculation that relies on numbers with decimal points, which are also known as floating-point numbers. Floating-point operations are more complicated than calculations that only involve integers (numbers that have no decimals). That makes FLOPS --- "floating-point operations per second" --- an effective benchmark for GPU performance, measuring how much math a GPU can do in a very short amount of time. As GPUs have gotten more powerful, they've become capable of performing many more of these math problems per second --- like, orders of magnitude more. So rather than measuring these speeds in regular FLOPS, it has become necessary to measure them in teraflops, which translates to 1 trillion floating point operations per second. When Microsoft says that the , that means the GPU is capable of performing as many as 12 trillion floating point operations in one second. Do teraflops matter? Teraflop figures can provide a quick comparison of raw computing power. For instance, the original Xbox One has a 1.31-teraflop GPU, while the Xbox One X has a 6-teraflop GPU; the is easy to see. Many games are able to run at higher resolutions and higher, smoother frame rates on the more powerful Xbox. The Xbox One X is also capable of outputting native 4K resolution, unlike the Xbox One. | PS5 and Xbox Series X hardware specifications compared | Here's our full comparison between the specs of the PS5 and the Xbox Series X | The Xbox Series X has a higher-teraflop GPU than the PS5. Does that mean it's better? The , while the Xbox Series X has a 12-teraflop GPU. But that doesn't necessarily mean the Xbox Series X is "better" than the PS5. We can't make that comparison based solely on teraflops, as there are far more factors that affect the success of a console than raw performance alone. But more powerful consoles can often have certain advantages that we might see between the PlayStation 5 and the Xbox Series X. For instance, when the PlayStation 4 launched with its 1.84-teraflop GPU (ahead of the Xbox One's 1.31 teraflops), some games already performed better on the PlayStation console. For instance, ran at 1080p on the PS4, versus 1600x900 on the Xbox One. While a difference like this is certainly possible when the next-generation consoles launch, it isn't guaranteed. It's worth noting that the difference in teraflops is significantly smaller between the PS5 and the Xbox Series X than it was between the PS4 and the Xbox One. The PS5's GPU is about 15% less powerful than that of the Xbox Series X, while the Xbox One was about 29% less powerful than the PS4. However, because the raw numbers are so much larger overall, it's hard to say what this kind of difference will actually mean. It's also worth considering that the PS5 may have an advantage over the Xbox Series X when it comes to storage performance. PS5 lead system architect Mark Cerny said that the console's solid-state drive is so fast that it can quickly load anything in a level on the fly, without having to keep everything in memory (or use workarounds to hide loading times). This reduces the graphical load that the rest of the system has to carry. And it should allow PS5 developers to increase the fidelity and detail in games, since they won't be held back by the limitations of load speeds. While this plan is impressive on paper, it remains to be seen if it works in practice. As a more direct comparison, Microsoft says the Xbox Series X's internal SSD can output 2.4 GB per second of raw data and 4.8 GB/s of compressed data. Meanwhile, the PS5 is capable of 5.5 GB/s raw and 8-9 GB/s compressed. This means that the PS5's storage should be about twice as fast as the Xbox Series X's storage. *** Even though both Sony and Microsoft have trotted the "teraflop" out for their consoles' stat sheets multiple times in the lead-up to launch, it's not a metric that can tell us on its own which console will be better when they're both released. But hey, at least now you know what it means. 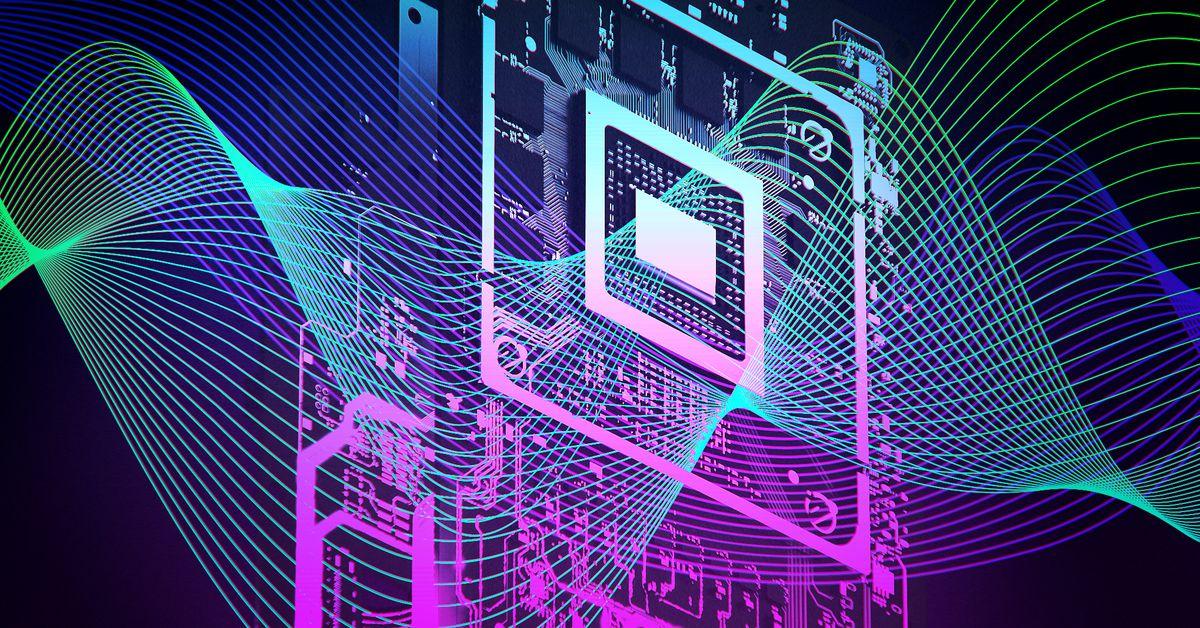