A demo is now available for cyberpunk action title Ghostrunner. Ghostrunner is a first-person, cyberpunk action game and a demo for it is now available on PC until May 13. The demo can be . Previously only available at tradeshows, the demo features you waking up as a "cyber-warrior" who slashes through anyone who gets in the way. You will use both parkour and a grappling hook to get to hard to reach places in order to escape the one-hit-one-kill system. Here's the synopsis: After a cataclysmic event, the remnants of humanity dwell within Dharma Tower, a megastructure constructed as a temporary shelter. A century of conflict led to a brutal division of Dharma --- the lower the floor, the lower the resident's status. The enigmatic Keymaster maintains this imposed caste system, but the people have had enough. Ascend the tower as a Ghostrunner capable of blistering speed and deadly precision, and learn the truth behind the Keymaster's reign. Join the resistance known as the Climbers on their mission to cut through the Keymaster's regime. Death awaits on each level of the tower, from the derelict industrial machinery of the Base to the sickening sheen of the Summit. Dodge oncoming bullets by dashing and wall-running, then slice through enemies with a single cut. Cybernetic implants push the limit even further with bullet-timelike mechanics to keep the cyber-warrior out of harm's way. A new CGI trailer teasing the plot and showing the game's Killing Blink ability was also released. Check it out. Ghostrunner is heading to PC, PS4, and Xbox One on August 6. 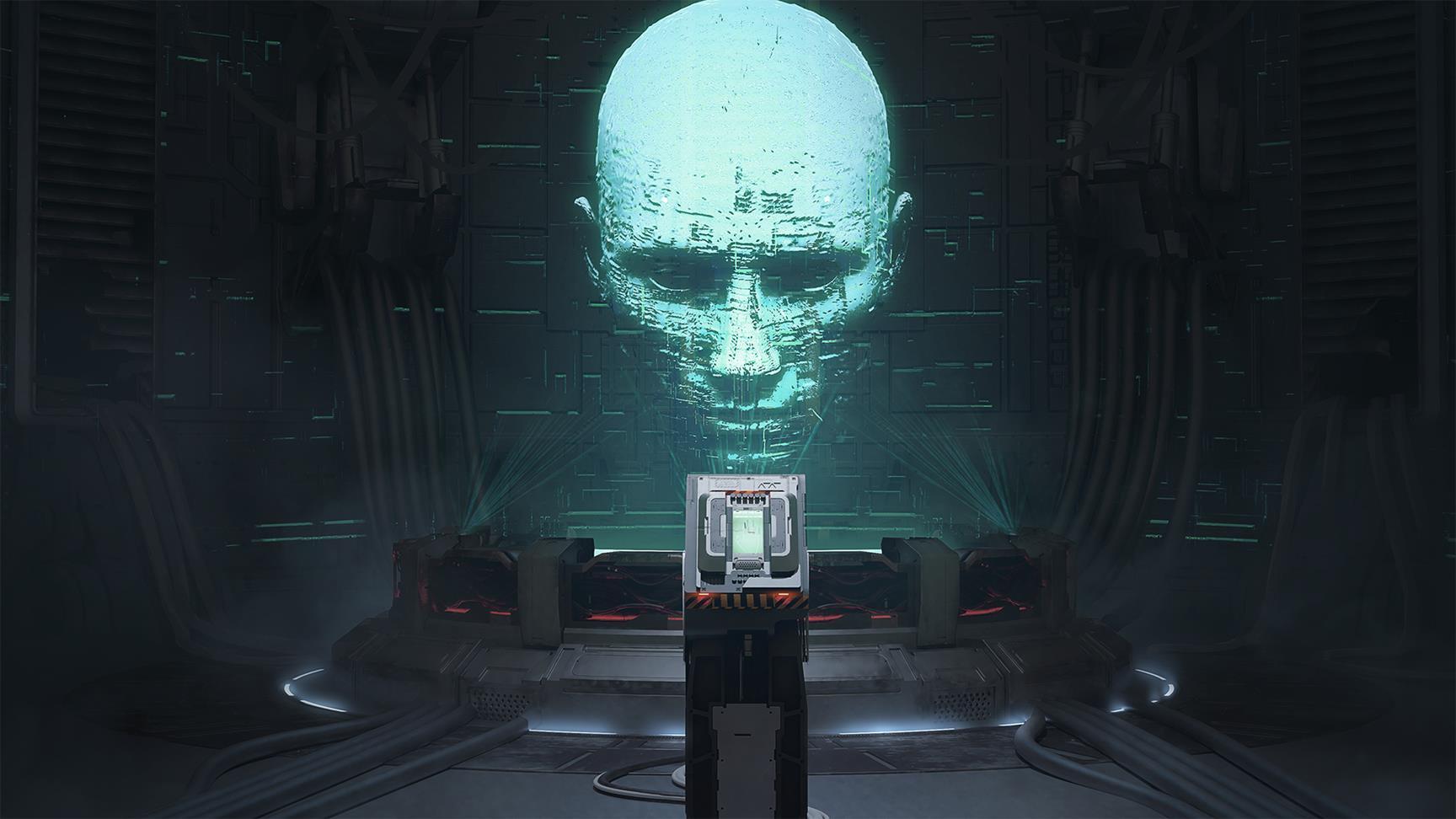