Pokémon Go will soon let you earn coins from home, thanks to a revamp

Niantic is changing the ways players can earn coins in *,*the currency that allows players to buy more raid passes and supplies, as well as cosmetics to dress up their player avatars. Rather than only being able to earn them from gyms, players will also be able to earn them from completing daily tasks. There will be featured activities each day that reward five coins each, like taking a snapshot of your buddy, evolving a Pokémon, and powering up a Pokémon. These are similar to the Field Research tasks players get when spinning PokéStops. To compensate, players will be earning coins from having Pokémon in gyms less often. Rather than earning six coins per hour for every Pokémon left in a gym, they'll earn two. Players will also be able to earn 55 coins a day instead of 50. This feature will be rolled out in Australia first, and after Niantic gets feedback, they'll improve the system and implement it in other regions. Lately, Niantic has added more features to the game that allow players to play Pokémon Go from home, including adding and --- likely all in response to the coronavirus pandemic. *** {#Switch_Lite-1510439} Nintendo Switch consoles are often sold out, but you can still pick up the handheld-only Switch Lite, which is perfect for portable gaming. Best Buy / $199.99 Vox Media has affiliate partnerships. These do not influence editorial content, though Vox Media may earn commissions for products purchased via affiliate links. For more information, see our*.* 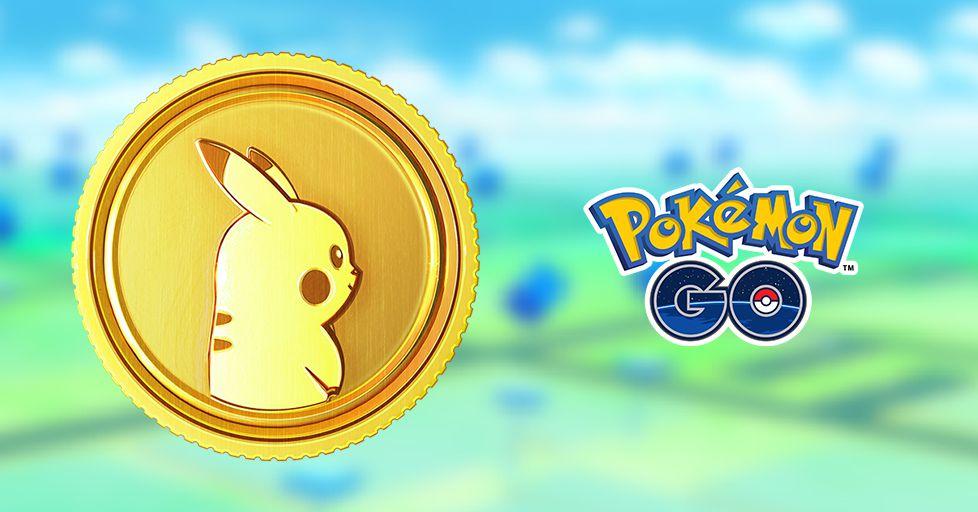