Halo 2: Anniversary is coming to PC next week

343 Industries will release Halo 2: Anniversary for The Master Chief Collection PC next week. Halo 2: Anniversary on PC for Halo: The Master Chief Collection. This means Insider testing, , is almost complete. Upon release, it will contain Halo 2 and the Anniversary Edition of the game, allowing you to toggle between the two. You will be able to play through 15 missions and seven remastered multiplayer maps from Halo 2: Anniversary and 25 multiplayer maps from the original Halo 2, featuring a completely updated progression system. The Master Chief Collection contains all titles in the collection and will be delivered to PC over time. It started with Halo: Reach and will end with Halo 4 later this year. The games are available through Steam, Xbox Game Pass for PC, and the Windows 10 store. Last week, the development team announced for internal alpha testing, Early builds will go through "several parties of in-house testers" before Halo Insiders will be able to flight test. 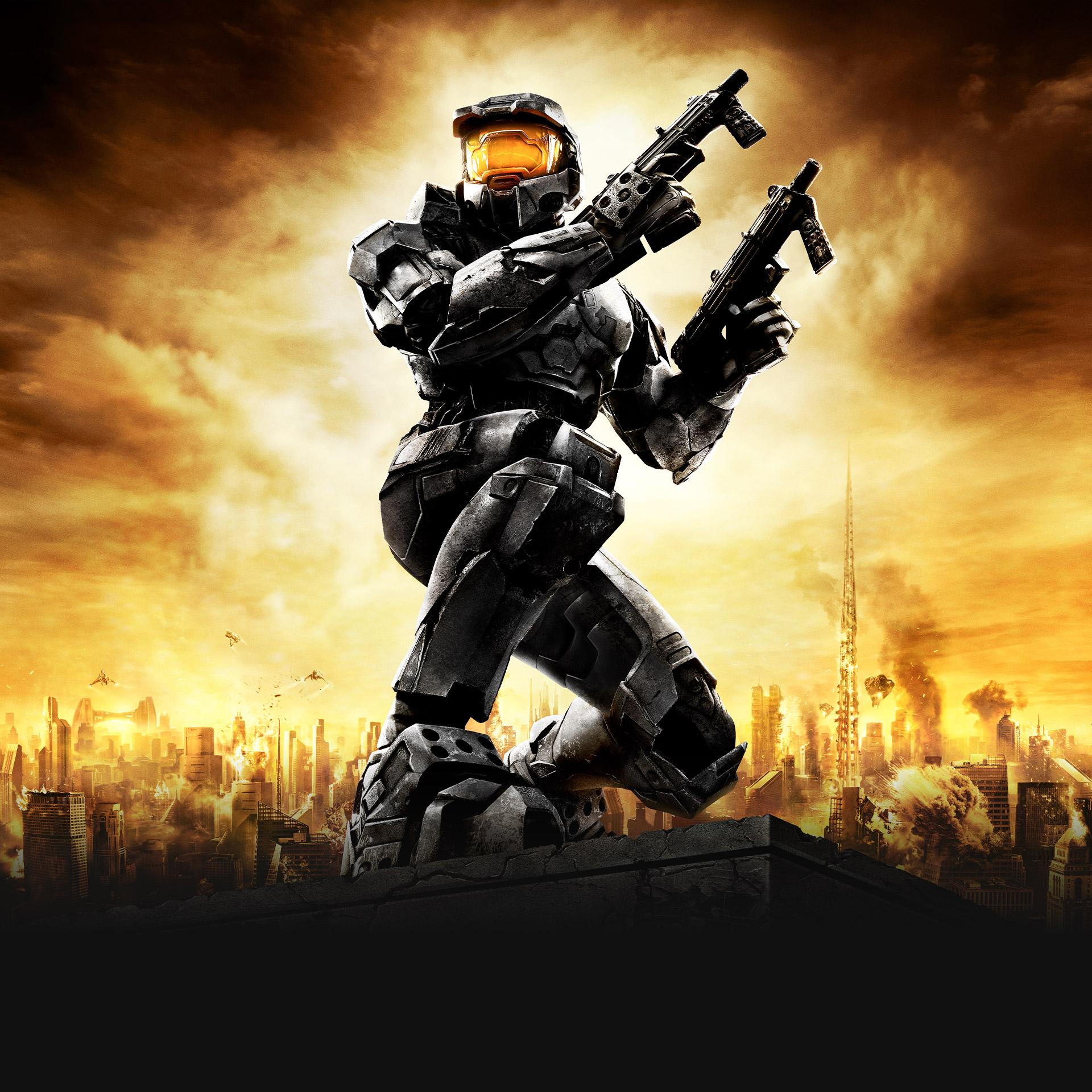