As promised last week, Respawn Entertainment has released a trailer for Season 5 of Apex Legends. In the launch trailer for Apex Legends Season 5 -- Fortune's Favor we get another look at the new Legend, Loba. Loba was with a story trailer which provided our first look at the character. Today's trailer provides a more in-depth look. Here's more about Loba: When she was nine years old, Loba Andrade witnessed her parents' murders at the hands of the simulacrum Revenant. Orphaned and tossed into the system, Loba fought tooth and nail to overcome the adversity of her childhood. She grew up to become a famous high society socialite by day, and the Outlands' most infamous thief by night. Now, her parents' seemingly immortal killer has re-emerged, and she's tracked him to the Apex Games. She's looking for answers, treasure, and a way to take the one thing that's always been out of her reach: revenge. With Season 5 you can expect a new Battle Pass, the new Season Quest where you will hunt for "treasures and answers," and . will launch on May 12. 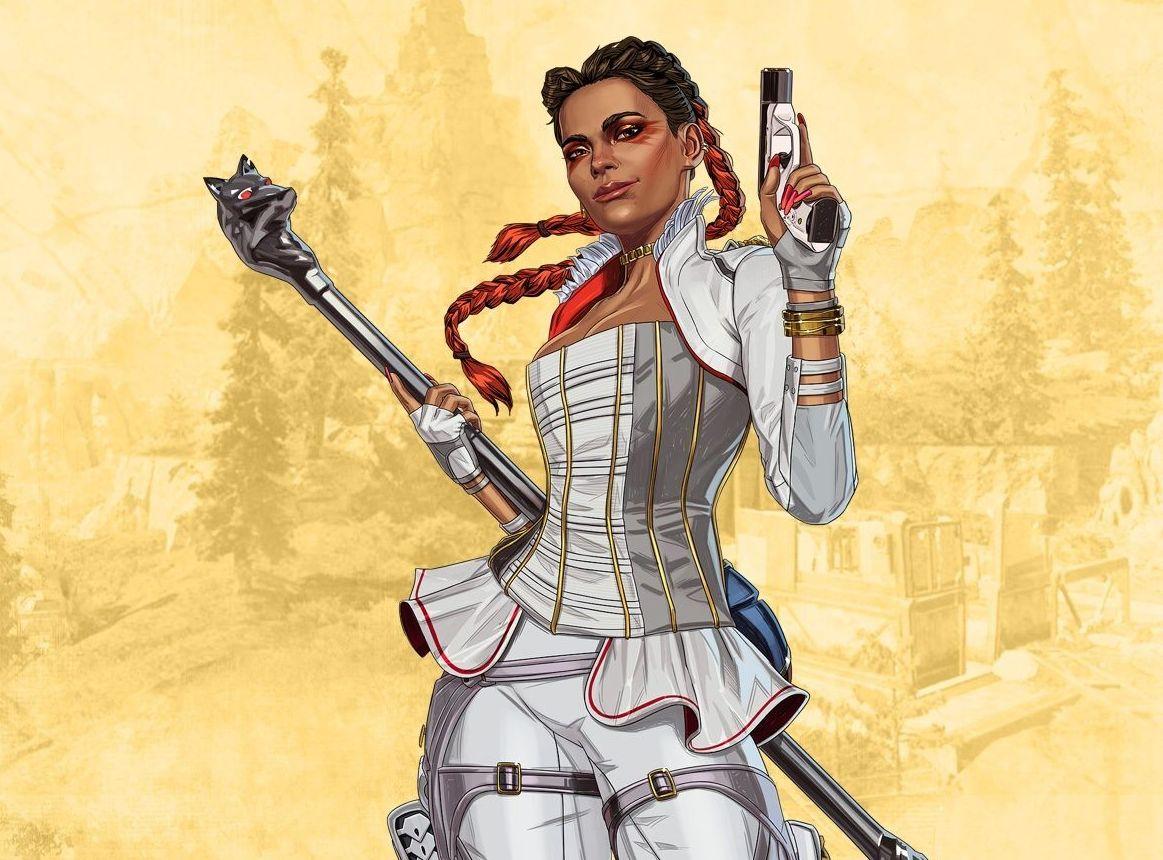