Amazon’s next attempt at game development coming May 20

has been working on a since 2016, but on Tuesday morning, the studio finally revealed some fresh details and a release date that's not far away. Crucible will be a PC exclusive, team-based shooter, and it's coming out on May 20. Cruciblewill give players a roster of characters to choose from called Hunters. The game will be different than a traditional PvP title and will force players to fight neutral monsters as well as the opposing team, adopting some MOBA elements. «Get ready to hunt, level, and adapt: launches for free on May 20! Visit "https://t.co/48s8lYEL8l" (https://t.co/48s8lYEL8l) to learn more! --- Crucible (@PlayCrucible)» Cruciblewill have three modes at launch: * Heart of the Hives: A four-versus-four mode with large, neutral bosses. The first team to kill three bosses and capture their "hearts" wins. * Alpha Hunters: Eight pairs of Hunters fight to be the final team standing. * Harvester Command: Two teams of eight earn points by capturing and holding Essence Harvesters --- the first team to 100 points wins. Cruciblewill be free-to-play and will be available on Steam. This is the second non-mobile game that will be released by Amazon Game Studios, following (). There's also an MMORPG coming from the studio called . *** | Alienware Aurora R8 | Alienware's Aurora R8 is easy to recommend as an entry-level gaming PC. | Vox Media has affiliate partnerships. These do not influence editorial content, though Vox Media may earn commissions for products purchased via affiliate links. For more information, see our*.* 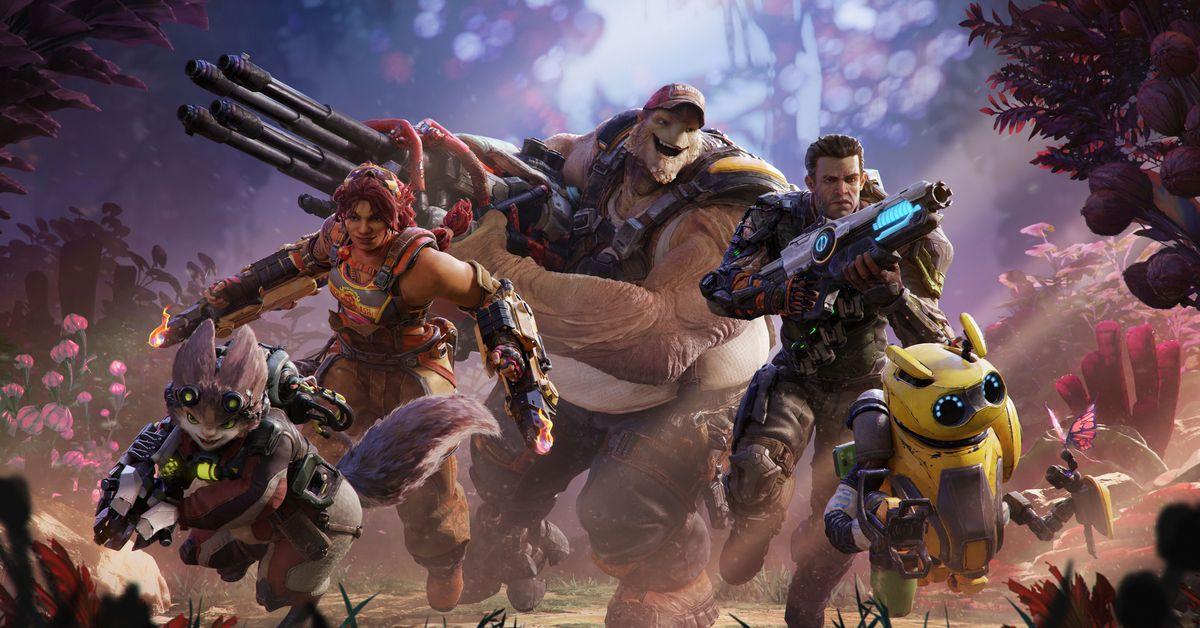