Red Dead Redemption 2 just got a new patch on PC

There's a new Red Dead Redemption 2 update that just came out on PC. Rockstar released a new Red Dead Redemption 2 patch moments ago, seemingly only for PC. As is often the case with Rockstar patches, the update dropped surprisingly without any pre-release details. No patch notes have been made available yet, though those typically follow later in the day or on the next day or two. In any case, the update is 925MB, so it's not a big download. We're not expecting any new content for Red Dead Online (even if fans would love to see ), so it's possible this is all just a list of bug fixes. Indeed, the game's most recent patch -- -- was made up entirely of bug fixes for the main single-player game, as well as several others for Red Dead Online. We'll keep an eye out for the official patch notes. Keep checking this story, and we'll update it as soon as we get the details. Thanks, . 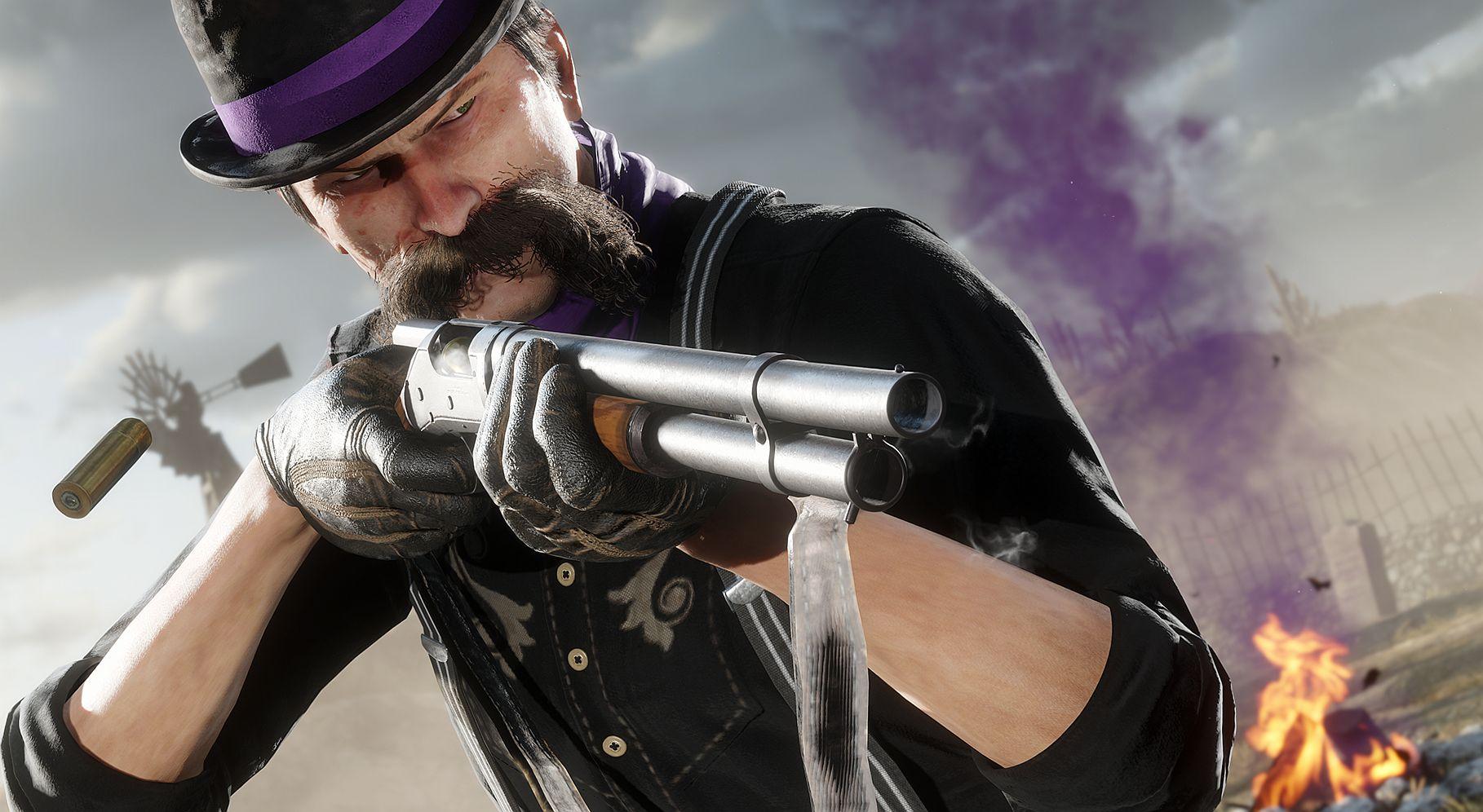