Elite: Dangerous studio to develop title based on Warhammer Age of Sigmar

Frontier Developments has announced a partnership with Games Workshop to develop a title based on the tabletop game Warhammer Age of Sigmar. Frontier announced in its latest financials it has acquired the exclusive IP license to develop and publish a real-time strategy based on Warhammer Age of Sigmar . is the latest iteration in the series and features the Grand Alliances of Order, Chaos, Death and Destruction vying for control of the Mortal Realms. "We are delighted to announce this licence with Games Workshop," said studio boss David Braben . "I personally think it's great news that two such well-established and world-class creative UK companies with global reach are collaborating on a new project. "We look forward to working closely with the team at Games Workshop to bring the rich world of Warhammer Age of Sigmar to a wide audience through an immersive and accessible real-time strategy game." Frontier will develop the real-time strategy game for PC and console platforms, and the game is planned for release during the developer's fiscal year 2023 (FY23), which ends on May 31, 2023. The studio has other titles in the works, one of which is an unannounced multiplatform "major global IP" set for fiscal year 2022. Frontier is also working on an F1 management game to be released alongside the F1 2022 season. FY23 will also see the release of the 2023 Formula 1 management game. 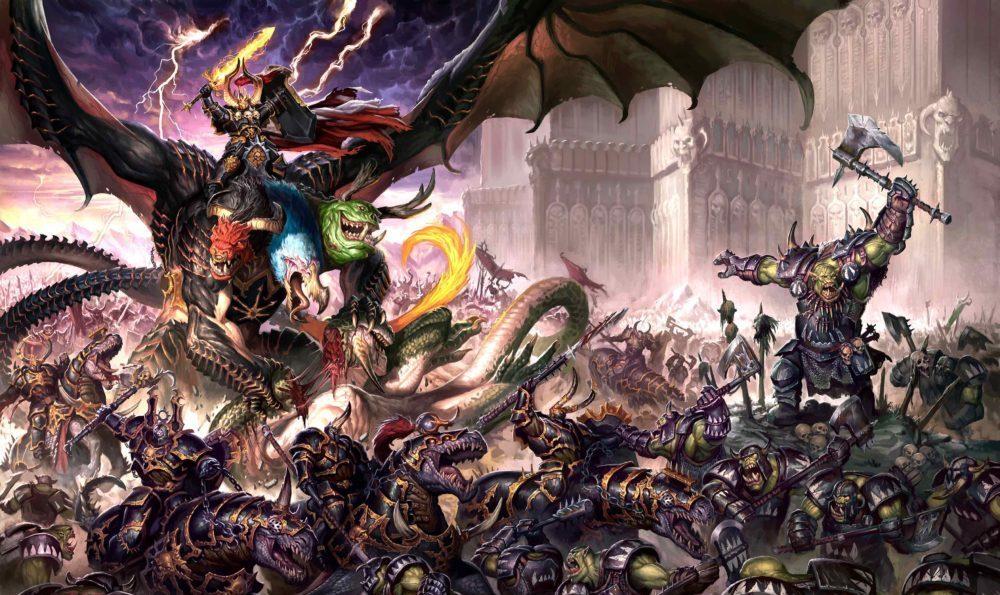