Lionsgate has pushed back the next John Wick film a full year, according to . Originally slated for a May 21, 2021, release, John Wick: Chapter 4 is now scheduled to hit theaters on May 27, 2022. That moves the film out of the way of another Keanu Reeves action movie that was set to drop the same day: Warner Bros. still has on its schedule for May 21, 2021. Lionsgate is also delaying more of its movie slate, including the . The horror film was supposed to hit theaters May 15, but has been delayed to May 2021, taking over John Wick 4 's original date. The delays are a result of movie-theater closures and production issues related to the ongoing coronavirus pandemic, and they come after from major studios have been pushed back months or . the weekend hit movie theaters and set a new box-office record for the franchise. , with a gravely injured Wick recovering in the care of the Bowery King (Laurence Fishburne) after being gunned down by Winston (Ian McShane) on the roof of the Continental. The third chapter's final moments sets up Wick's revenge against The High Table, the mysterious organization that oversees assassins in his assassin-dominated world. Lionsgate also has a John Wick spinoff in the works with , a planned expansion of the franchise about a younger assassin. That film is being helmed by Underworld director Len Wiseman. A release date has not yet been set. 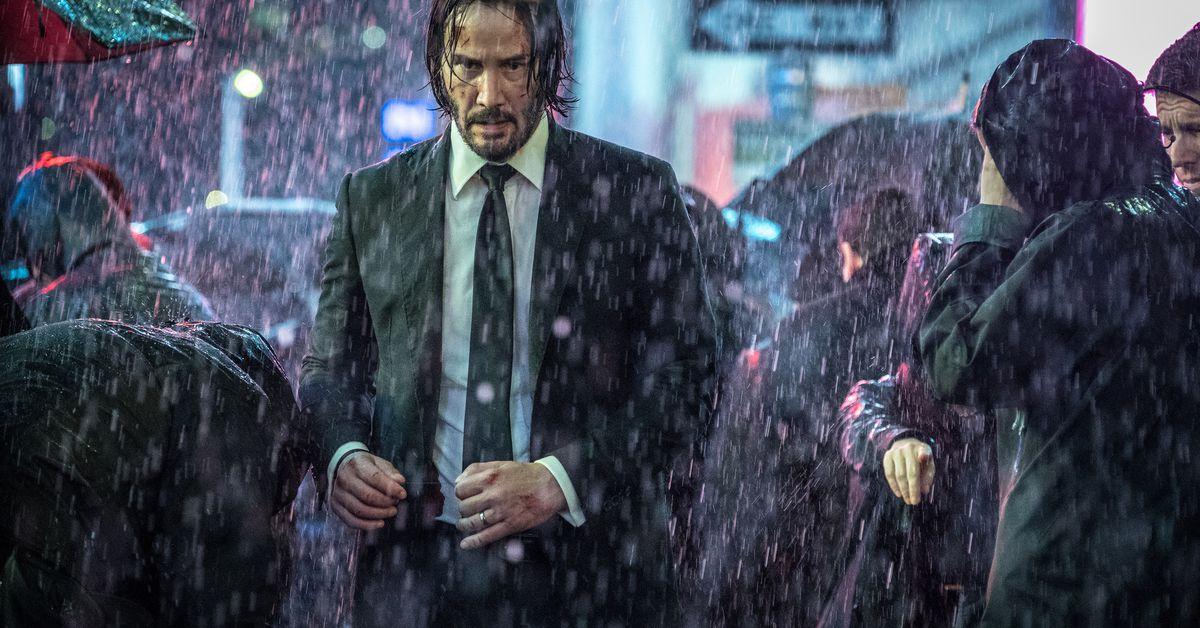