has been for about a month and a half, which means I've invested in turnips a half dozen times now. I try not to buy turnip bundles for more than about 95 bells each. And when I peddle the veggies over at Nook's Cranny, I aim for at least a 500+ bell selling price. If it were possible to turn back time and I could somehow speak to my past self back in 2012, when I was obsessed with *New Leaf,*this information would probably sound absurd. Back then, I only played the turnip game a few times, otherwise perfectly content with my house after a couple of upgrades. I don't think I ever had a million bells on-hand at any given point in the game. It seemed like too much effort, especially because the online connectivity on the 3DS was even more annoying than it is now. At the time, I considered something like a 20% return on investment incredible, but I was happy to settle for any type of tangible profit. Simpler, humbler times. Compare to now, where I won't even get out of bed for anything less than 500% return on investment. In , this sort of expectation isn't unique --- many people seem aim for around 200% ROI, if not significantly more than that. I probably made around 2.3 million bells just on turnips this week alone. It feels wild to type that and have it just be normal. No wonder the . | Related | | #### | | It makes sense, too: Thanks to social media, sites like , and Animal Crossing's mainstream explosion, finding someone with a good turnip-selling price is trivial. I've largely relied on Vox Media colleagues and friends, but failing those, I'll turn to Twitter and see who is lucky on any given week --- so I've been able to maintain my high price standards. Now that there's a culture around , there's extra incentive to . I'd wager that some people may even feel pressured to aim high with their turnip sales, because the chatter around this mechanic, and the , is constant. After my latest turnip haul, I've officially paid off all my Animal Crossing loans. Tom Nook congratulated me by offering a lifetime of free house renovations, which is nice. I'm feeling less pressure to invest heavily every week now, which means some relief from having to check my turnip prices twice a day, or constantly considering when I should take the plunge. But unless turnips somehow, I know that I'm still probably going to maintain my high turnip standards whenever I do dip back into Daisy Mae's stock. I've had a taste of the good life and it's impossible to go back. 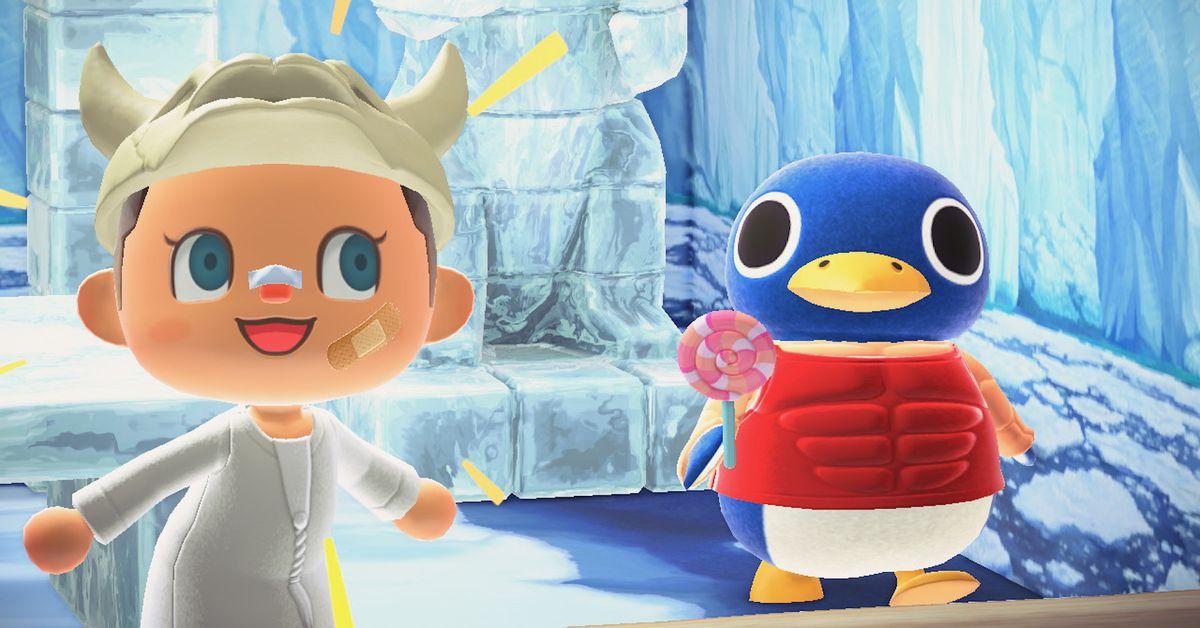