Riot's new card game, , on Thursday. With the new release comes a --- featuring two of ' most popular champions: Darius and Zed. But because it's about a card game, the trailer shows more than just two familiar heroes. It brings the game to life with a deck army of cards characters leaping to fight beside their champions. The video starts following Darius, a champion known for his giant axe and spiky armor. On a lone battlefield, he's chasing down another champion, the shadow ninja, Zed. Zed has a small army of ninjas around him, who Darius cuts through easily. Upon reaching Zed, the video transitions to another fight between the heroes --- both of whom are actually villains inLeague's story. The new fight is in a wooded glade. A dozen shadows with Zed's face rush Darius, but two young heroes come to the rescue. These are not League of Legends characters, but cards in Legends of Runeterra . Zed responds with his own Legends of Runeterracards come to life, and the battle begins to escalate. By the video's end the two heroes are rushing each on a massive battlefield. But instead of a one-on-one battle like before, each Champion has other cards fromLegends of Runeterra beside them. The trailer of course comes with Riot's usual flashy style, and is beautiful to sit and watch --- even if you're unfamiliar withLeague of Legends or its characters. The music in the video is "Breathe," a song by American musician Fleurie and remixed by Riot's in-house music team. Legends of Runeterra is a new card game based on the League of Legends universe, and is available on both PC and mobile devices. *** | Corsair K70 keyboard | Corsair's aluminum frame K70 keyboard can be customized with clicky or silent Cherry MX switches. | Vox Media has affiliate partnerships. These do not influence editorial content, though Vox Media may earn commissions for products purchased via affiliate links. For more information, see our*.* 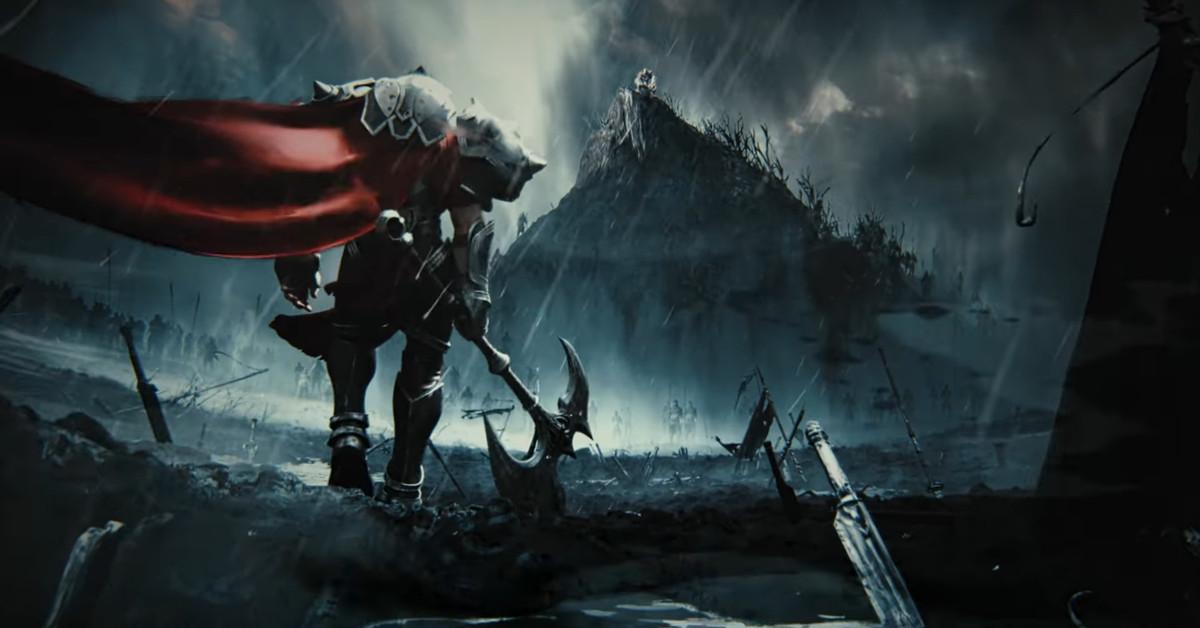