Xbox Games with Gold for May have been announced for Xbox One and Xbox 360 May's Xbox Games with Gold update includes V-Rally 4, Warhammer 40,000: Inquisitor -- Martyr, Sensible World of Soccer, and Overlord 2. V-Rally 4 will be available May 1-31 on Xbox One, and Warhammer 40,000: Inquisitor -- Martyr will be made available for the console May 16 through June 15. Both Xbox One and Xbox 360 users can download Sensible World of Soccer from May 1-15. On May 16, the game will be replaced by Overlord 2 which will remain available until May 31. In the meantime, on Xbox One, Project Cars 2 until April 30, and Knights of Pen and Paper Bundle until May 15. Users of both Xbox One and Xbox 360 have until April 30 to grab Toybox Turbos. 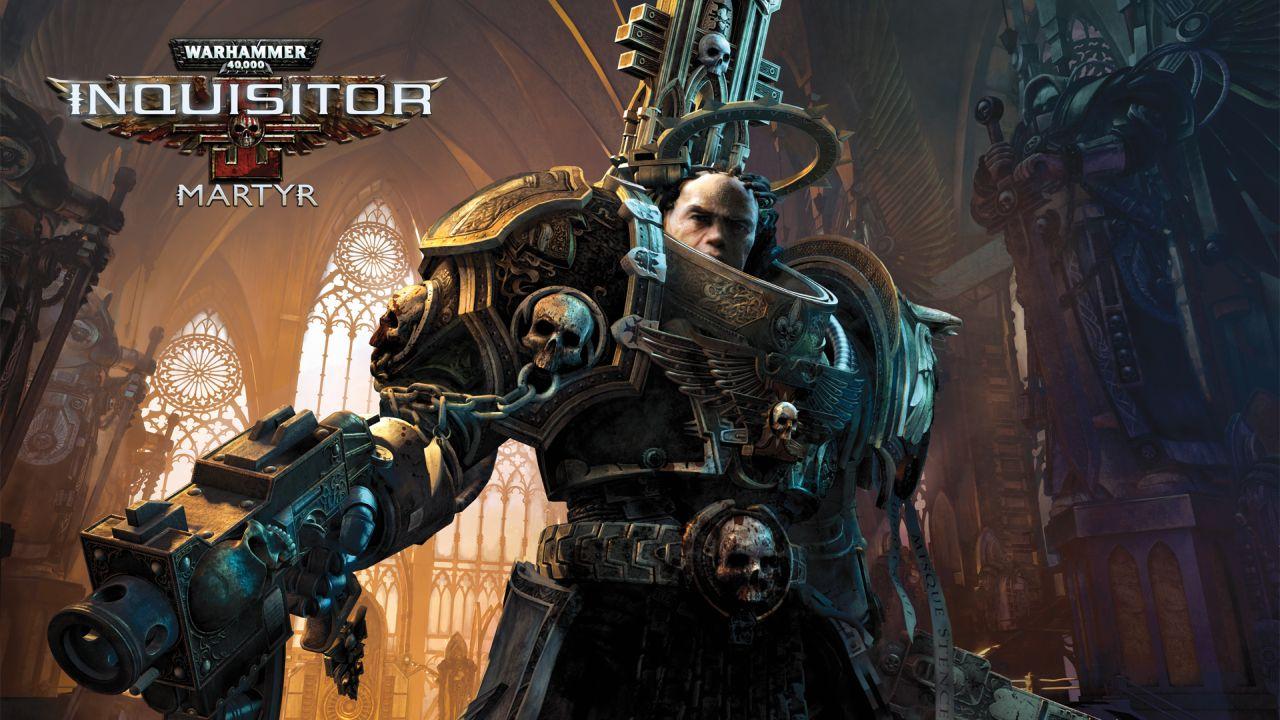