Zombie Army 4, Rock of Ages 3: Make and Break, The Turing Test, and more are coming to Google Stadia. During today's Stadia Connect, Google announced new titles coming to the service, and free games for Pro users. Stadia Pro games for May are Zombie Army 4: Dead War , Steamworld Heist , and The Turing Test. You will be able to grab all three on May 1. Since Stadia Pro is free to everyone for the next two months, give them a try. Rock of Ages 3: Make and Break is also coming to Stadia on June 2. Alongside the release, it will be available for Steam, PS4, Switch, and Xbox One. A trailer for the game featuring Humpty Dumpty is below. The game allows you to design and build your own levels and share creations with others. It also features four-player online multiplayer, and two-player split-screen. You can also expect six arcade game modes with over 20 different boulders, an expansive campaign, and various modes. A new game called Wave Break was also announced during the stream today. While also in development for PC on Steam, it will launch first for Stadia this summer. Developed by Funktronic Labs, the game is a "skateboating" title with guns. It is set in a crime-filled Miami Vice-inspired world during the 1980s. You can expect "outlandish characters" and a synthwave soundtrack to keep you motivated while playing an episodic storyline. It features a campaign, many other modes, and both online or offline play for modes such as Trick Attack and Deathmatch. Another game coming first to the service this summer, and free for Stadia Pro subs, is Crayta. In it, you will create multiplayer games and share them with others. The goal with the title, according to developer Unit 2 Games, is to allow people of all ages, experience, ability, and background to "make and publish their own games for a global audience." "Novice players can create and publish simple multiplayer games in a matter of minutes without the need to code or use other specialized skills, while more advanced developers can create complex games limited only by their imagination," reads the press release. "Creators will also have the potential to earn money within Crayta from day one, initially via a monthly prize fund." You can find out more about Crayta . It was also announced today that on the service. Five EA titles, , are also coming to Stadia later this year. 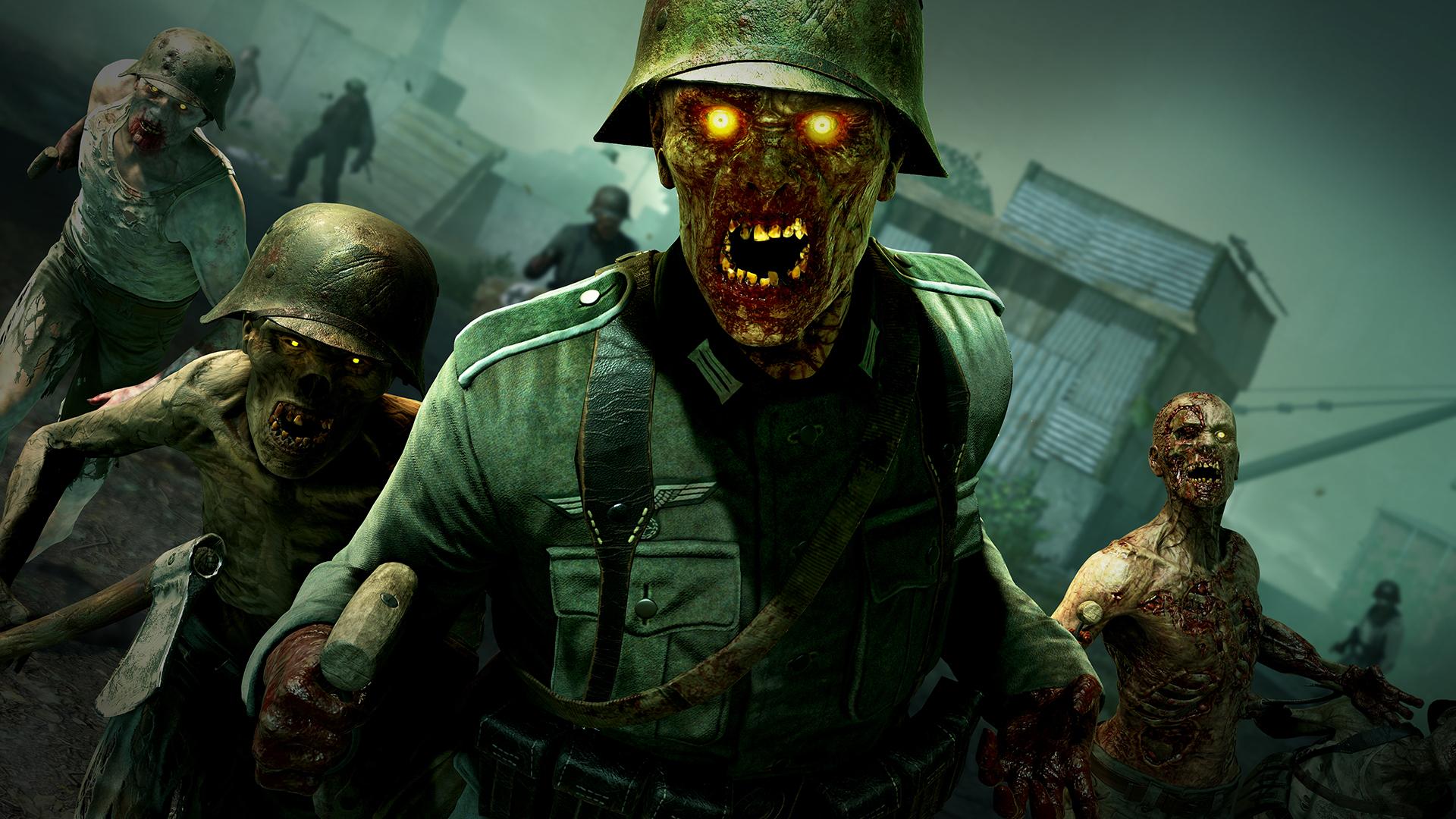