The upcoming update for Star Wars Battlefront 2, Battle on Scarif, will be the last one released, according to DICE. DICE has announced Battle on Scarif will be the last content update for Star Wars Battlefront 2. Beyond the update, DICE said it will transition to support for the servers. It will still provide in-game challenges and recurring events for players. The team is just "moving away from delivering regular content updates." Set to release tomorrow, the update will bring to Supremacy and Instant Action with battles on Hoth, Tatooine, Yavin 4, Death Star II, and the world of Scarif. Scarif and Crait will both be available in Heroes and Villains game modes and co-op will see the MC85 Star Cruiser, First Order Star Destroyer, and Scarif added. New appearances include Rey and her lightsaber, Kylo Ren with his reforged mask, and Emperor Palpatine wearing his latest set of robes. You can read more on the update and . Earlier this month, DICE also announced one last content update . After the summer update, the base game will essentially go into maintenance mode, but players can still expect events and activities to keep players busy. 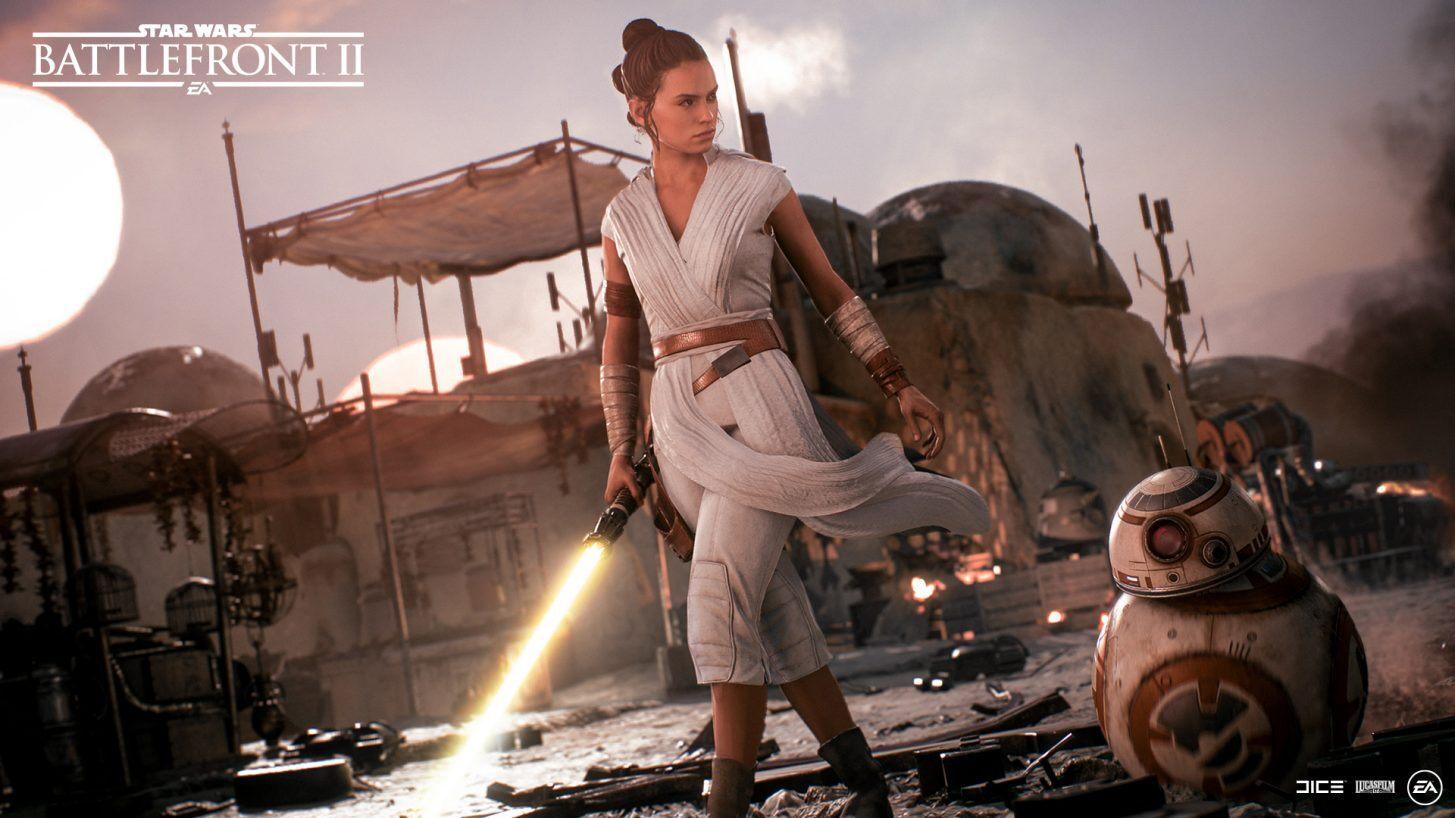