A set of Final Fantasy 7 figures based on the polygonal character models from the original game are now available to order from the Square Enix Store. On the PS1 they may now look incredibly ropey -- especially when compared to how everyone's changed in the . Still, there's something charming about their retro look, even more so when they're taken out of the game and brushed up for this limited set. A total of eight are available to collect, including the majority of the main cast such as Cloud, Tifa, Barret, Aerith, Red XIII, Sephiroth and Reno. There's also a special hidden figure that I won't spoil the secret of here. A quick search will reveal all if you're interested to know. You can pre-order the Final Fantasy 7 figures directly from the Square Enix Store in various regions below. A release date of 31st July is suggested in one of the store pages, though it's not clear if that's just a placeholder date for now. Now, the listing at the Square Enix Store may seem to suggest that you get all eight figures with your purchase but there's a bit of a sting there. In fact, as they're packaged in blind boxes, you can't be sure which ones you'll receive. That means you could end up with multiple copies of Cloud and find Sephiroth still missing from your collection, for example. Your best option, then, is to hope a few friends are willing to part with their cash for the set and swap any duplicates between you. I have no doubt, too, that there will be places to go online where you can trade with others as well. Still, it does feel like a bit of a cheeky move from Square Enix to add the randomness to it. That's not including the "special 'Chaser' figure" that you might be lucky enough to get in one of the blind boxes, too. In any case, many of us will desperately want to collect them all. Remember, you can always find loads of neat gaming goodies over at Jelly Deals. We've got a collection of the best , where to buy all the and everything you need to know about the . 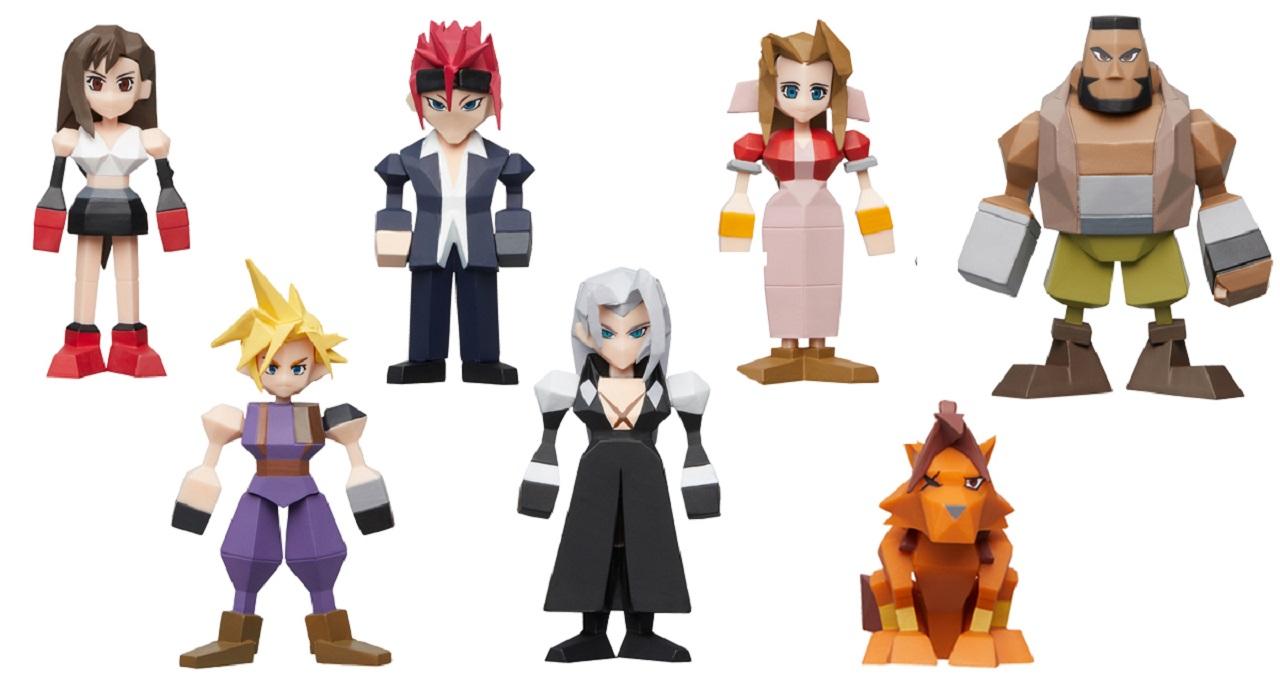