It looks like WWE 2K21 game isn't in the works for this year, according to WWE. Earlier this week during a call to investors, World Wrestling Entertainment, Inc (WWE) announced there wouldn't be a new game in the WWE 2K series released this year. The statement was made by WWE's CFO Frank Riddick during an investor Q&A. When asked about a new entry in the wrestling game series, he stated: "There's not going to be a launch of a game this year." While 2K Games has yet to comment on the announcement made by WWE, the official Twitter account for the series stated we can expect some news on the future of the series this coming Monday, April 27 (thanks. ). «We will be sharing details on the future of the WWE 2K franchise as well as some exciting news on Monday at 7:00 a.m. PT.» The lasted game in the series, WWE 2K20 was poorly received by critics and players due to a myriad . It was such a mess at release that Sony support acknowledged the issues and started upon request. Development studio Visual Concepts the game, "warping" or moving unnaturally around the arena. WWE 2K20 was the first game in the series developed by Visual Concepts after original series developer Yuke dropped out to make its own wrestling title. Since 2000's Smackdown, a game in the wrestling franchise has been released yearly. 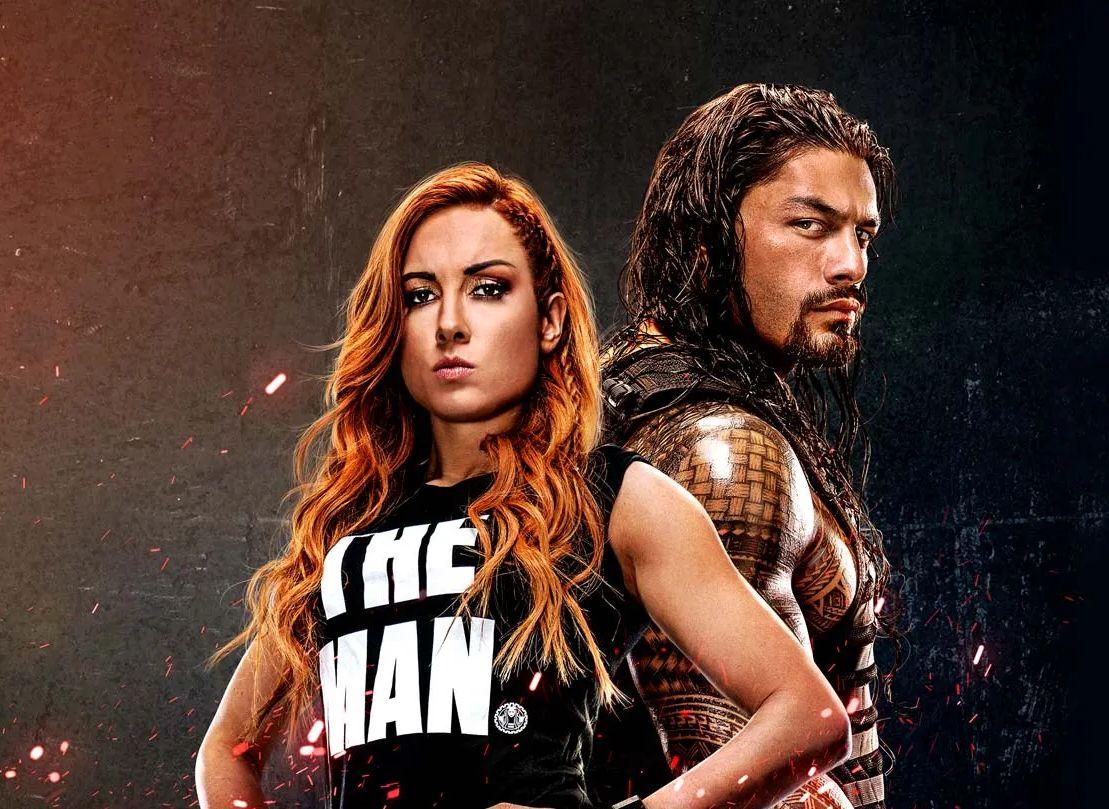