Annual PC Gaming Show to be livestreamed on June 6

The PC Gaming Show will be held on June 6 this year. The annual PC Gaming Show , put on annually by PC Gamer during E3, . As usual, you can expect new game announcements and gameplay footage, and other reveals from developers and publishers. Other presentations will take place as part of a "larger day of programming" on Twitch and other platforms. This year's event is going on despite the cancellation of E3 2020 and will build on the previous PC Gaming Show. More details on participants and timing will be announced at a later date. Epic Games Store, Frontier, Guerrilla Collective, Humble Bundle, Intel, Merge, Perfect World, and Tripwire Interactive are among the show's partners this year, according to the official announcement. devoted entirely to PC games was first held during E3 2015. 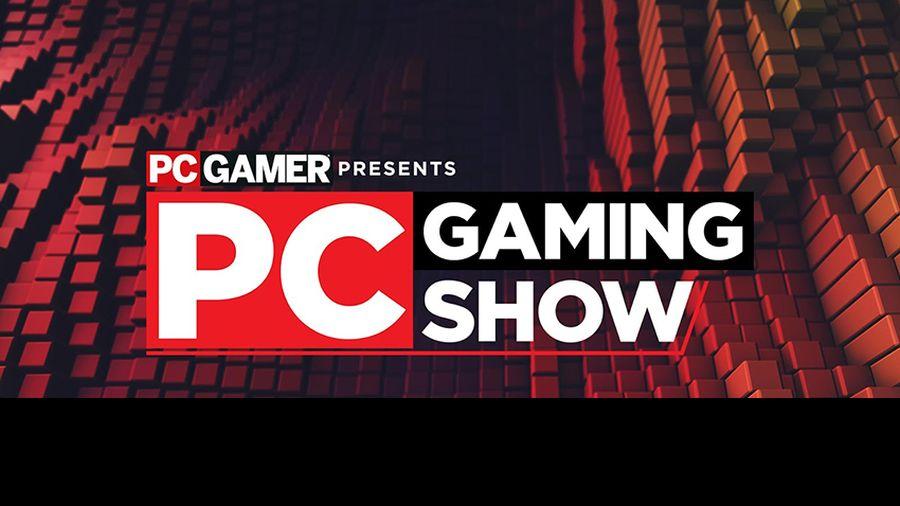