A new limited-time mode called Battle Armor will kick off next week in Apex Legends. The Battle Armor event for Apex Legends sees the rotation of armor type change every few days, starting on April 28. How it works is every three to four days, depending, during a match. You will drop into a match with the armor type equipped and with a P2020. All armor will be removed from the loot pool. Loot, shield cells and batteries will still be available, just not armor. The Battle Armor event takes place on World's Edge and will evolve during the lead up to Season 5, which kicks off on May 12. «Strap in for the Battle Armor Event!Drop in with your armor locked and prove you've got the skills to come out on top! Beginning April 28, the Battle Armor Event will run up until the start of Season 5, which kicks off May 12.Prepare for battle: "https://t.co/ljXA9AuoSX" (https://t.co/ljXA9AuoSX)--- Apex Legends (@PlayApex)» Here's the schedule: * Tuesday, April 28 10am PDT,1pm EDT, 6pm BST -- Saturday, May 2 at the same times: Level 1 (White) armor only. * Saturday, May 2 10:01am PDT, 1:01pm EDT, 6:01pm BST -- Wednesday, May 6 10am PDT,1pm EDT, 6pm BST: Level 2 (Blue) armor * Wednesday, May 6 10:01am PDT, 1:01pm EDT, 6:01pm BST -- Saturday, May 9 10am PDT,1pm EDT, 6pm BST: Level 3 (Purple) armor. The devs said they expect to see "some drawn-out fights as everyone drops with some of the best armor in the game." * Saturday, May 9 10:01am PDT, 1:01pm EDT, 6:01pm BST -- Tuesday, May 12 10am PDT,1pm EDT, 6pm BST: Evo Armor only. Respawn is also handing out double Level XP for Top 5 finishes across all modes during this particular phase of the event. The developers also announced is being extended by one week. 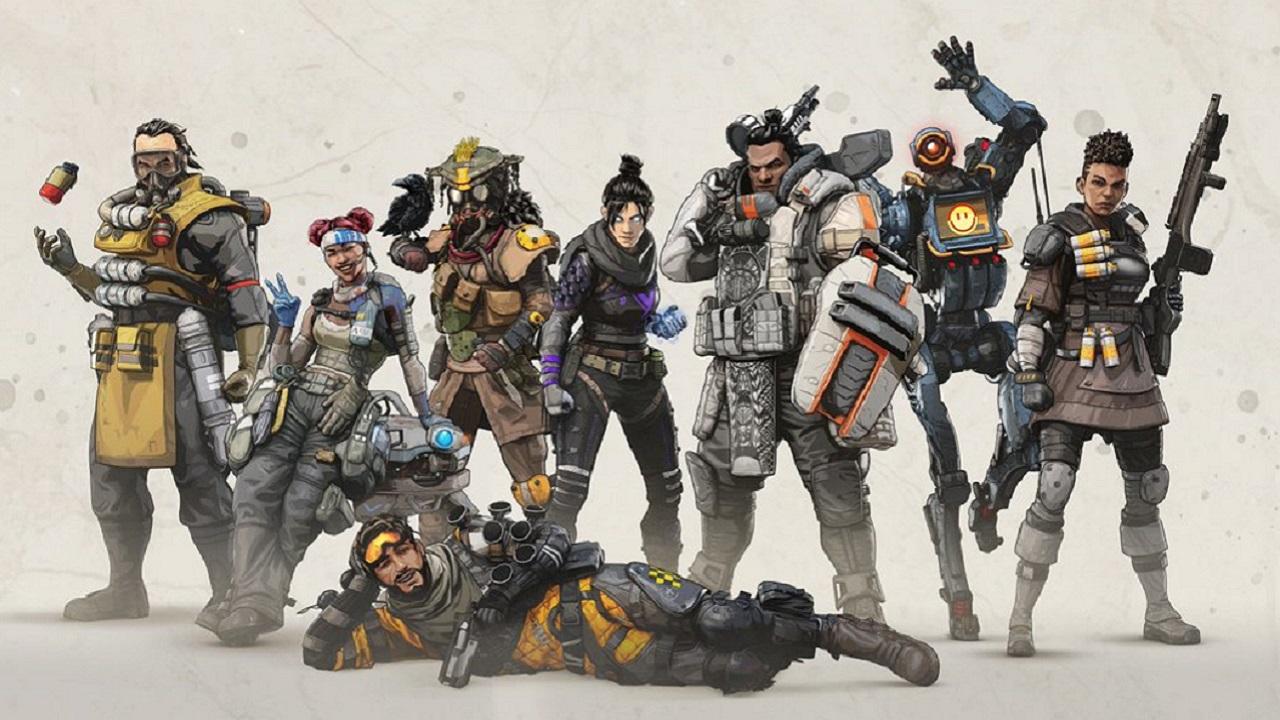