Travis Scott's Astronomical event in Fortnite saw over 12.3 million concurrent players, according to Epic Games. The Fortnite in-game event featuring Travis Scott premiering a brand new track set an all-time record for concurrent players. According to Epic, over 12.3 million players tuned in for Scott's Astronomical event yesterday. «Over 12.3 million concurrent players participated live in Travis Scott's Astronomical, an all-time record!Catch an encore performance before the tour ends: "https://t.co/D7cfd2Vxcc" (https://t.co/D7cfd2Vxcc)--- Fortnite (@FortniteGame)» If you missed the show, you will have another chance today, and it's currently live. If you miss today, , April 25, at 8am PDT, 11am EDT, 4pm BST and at 3pm PDT, 6pm EDT, 11pm BST. As part of the Travis Scott Astronomical event, you'll need to visit his stage just north of Sweaty Sands. There are also . You have until April 26 to complete these challenges to earn some 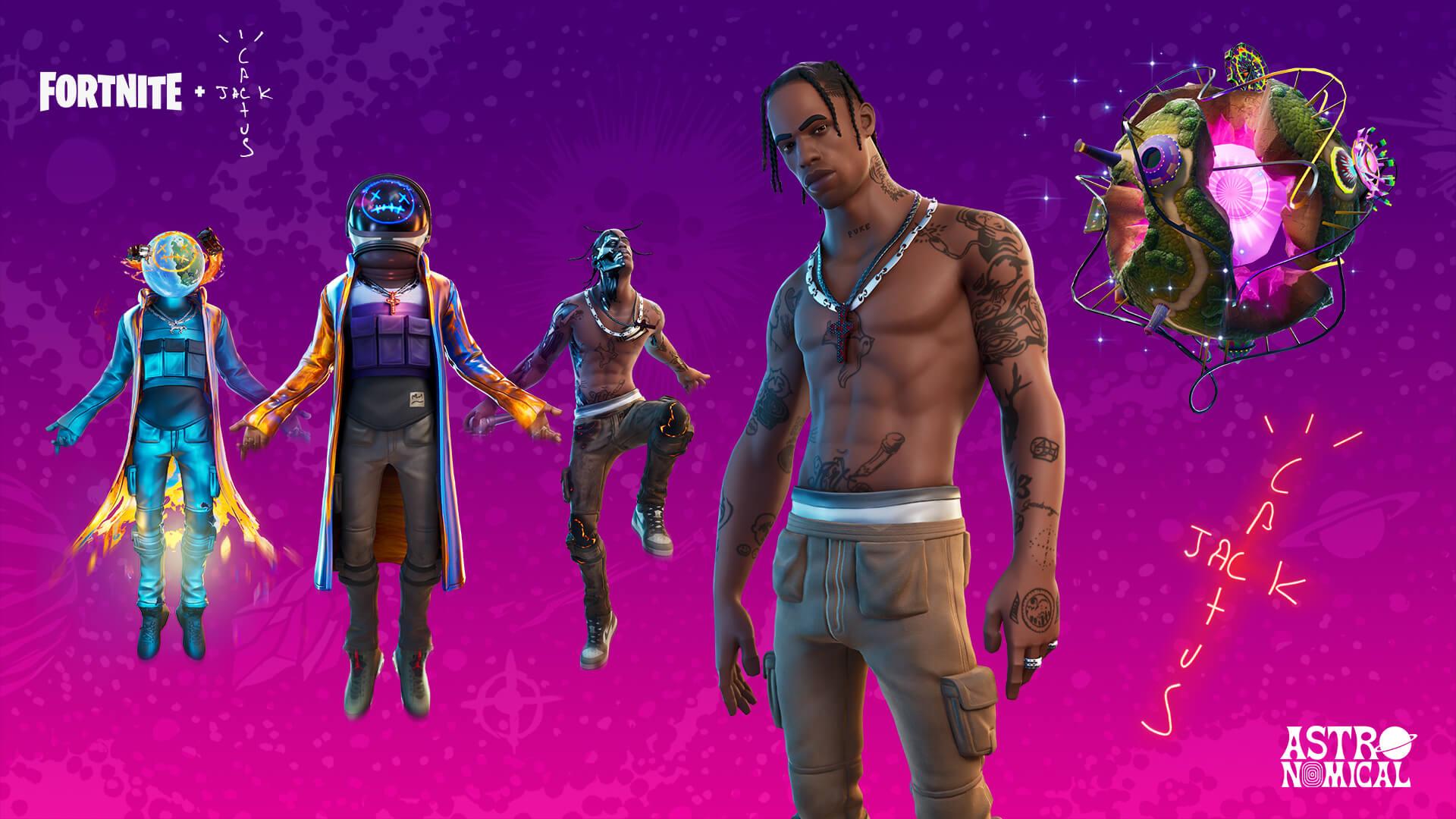