As national and state governments deal with the containment of the novel coronavirus, the parks department of Pawnee, Indiana hopes to do its part in making life a little easier. Five years after ending a seven-season run, Parks and Recreation will return to TV next Thursday for an all-new episode. Amy Poehler, Rashida Jones, Aziz Ansari, Nick Offerman, Aubrey Plaza, Chris Pratt, Adam Scott, Rob Lowe, Jim O'Heir, and Retta are all set to return for A Parks and Recreation Special, NBC announced on Thursday, with a promise of many more familiar faces from the Pawnee universe popping in by remote means. The telecast "was created to raise funds for Feeding America's COVID-19 Response Fund, which will enable food banks to secure the resources they need to serve the most vulnerable members of the community during this difficult time." Fans can donate at . "Like a lot of other people, we were looking for ways to help and felt that bringing these characters back for a night could raise some money," said creator in a statement. "I sent a hopeful email to the cast and they all got back to me within 45 minutes. Our old 'Parks and Rec' team has put together one more 30-minute slice of (quarantined) Pawnee life and we hope everyone enjoys it. And donates!" The Parksspecial is notable for being the first sitcom to address the current outbreak crisis and shelter-in-place standards. As described in the press release, Pawnee's dedicated civil servant, Leslie Knope, finds a way to connect with her friends in a time of social distancing. "In such uncertain times, we can't think of anyone better than Leslie Knope to unite our country with her unbridled enthusiasm and compassion," said Lisa Katz and Tracey Pakosta, Co-Presidents of Scripted Programming, NBC Entertainment. "A huge thank you to Mike Schur and the cast of Parks and Recreationfor putting this wonderful special together and bringing a smile to all our faces while raising money for such a worthwhile cause." A Parks and Recreation Special airs on Thursday, April 30 at 8:30 p.m. ET *** {#Roku_Premiere_Plus-1511146} The Walmart-exclusive Roku Premiere Plus can stream in 4K and includes a voice command remote. Walmart / $59.99 Vox Media has affiliate partnerships. These do not influence editorial content, though Vox Media may earn commissions for products purchased via affiliate links. For more information, see our*.* 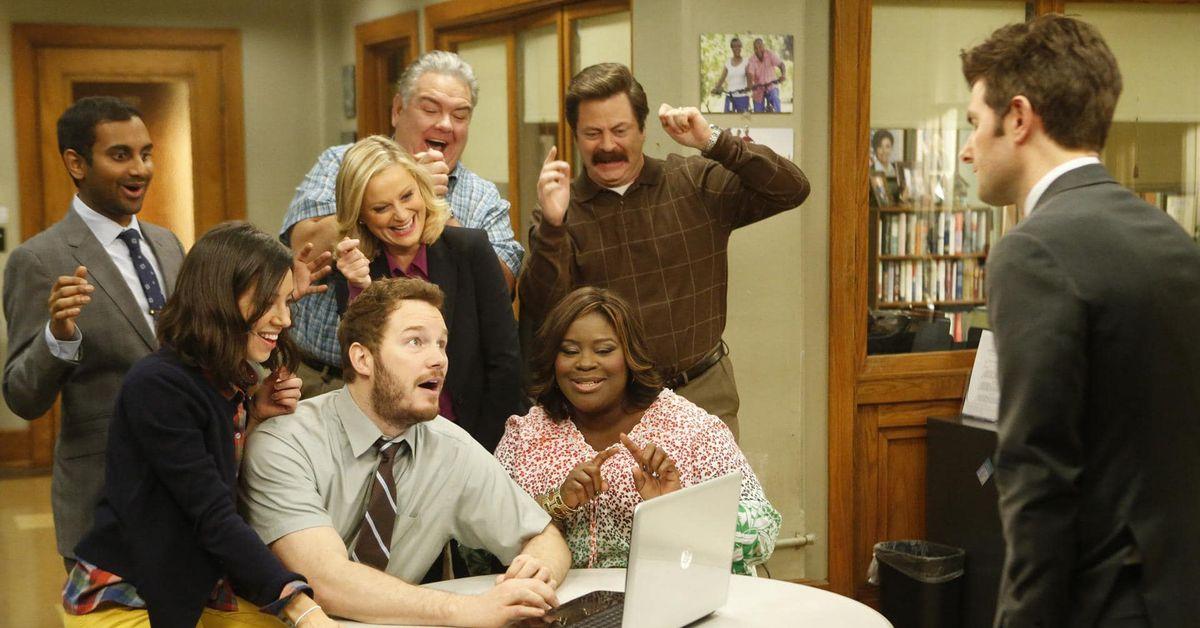