Epic Games has caved in to Google and released Fortnite on the Play Store. For the longest time, Fortnite developer Epic Games wasn't interested in paying a 30% cut to Google by making the game available on the Play Store, so the company simply never released it there. Fortnite has been available on Android since then, of course, but only through . Skipping Google Play and asking players to side-load the game obviously lost the developer a lot of potential traffic, but for a while, . Now, 18 months later, Fortnite can now be found on the Google Play store like most Android apps. Though Epic finally bit the bullet, the developer is not happy about it. In a statement to , Epic called out Google for putting side-loaded apps at a disadvantage, and confirmed that the current version will continue to be supported alongside the one on Google Play. "After 18 months of operating Fortnite on Android outside of the Google Play Store, we've come to a basic realization: "Google puts software downloadable outside of Google Play at a disadvantage, through technical and business measures such as scary, repetitive security pop-ups for downloaded and updated software, restrictive manufacturer and carrier agreements and dealings, Google public relations characterizing third party software sources as malware, and new efforts such as Google Play Protect to outright block software obtained outside the Google Play store. "Because of this, we've launched Fortnite for Android on the Google Play Store. We'll continue to operate the Epic Games App and Fortnite outside of Google Play, too. "We hope that Google will revise its policies and business dealings in the near future, so that all developers are free to reach and engage in commerce with customers on Android and in the Play Store through open services, including payment services, that can compete on a level playing field. In other Fortnite news, is taking place tomorrow, and you can bet it's going to bring . 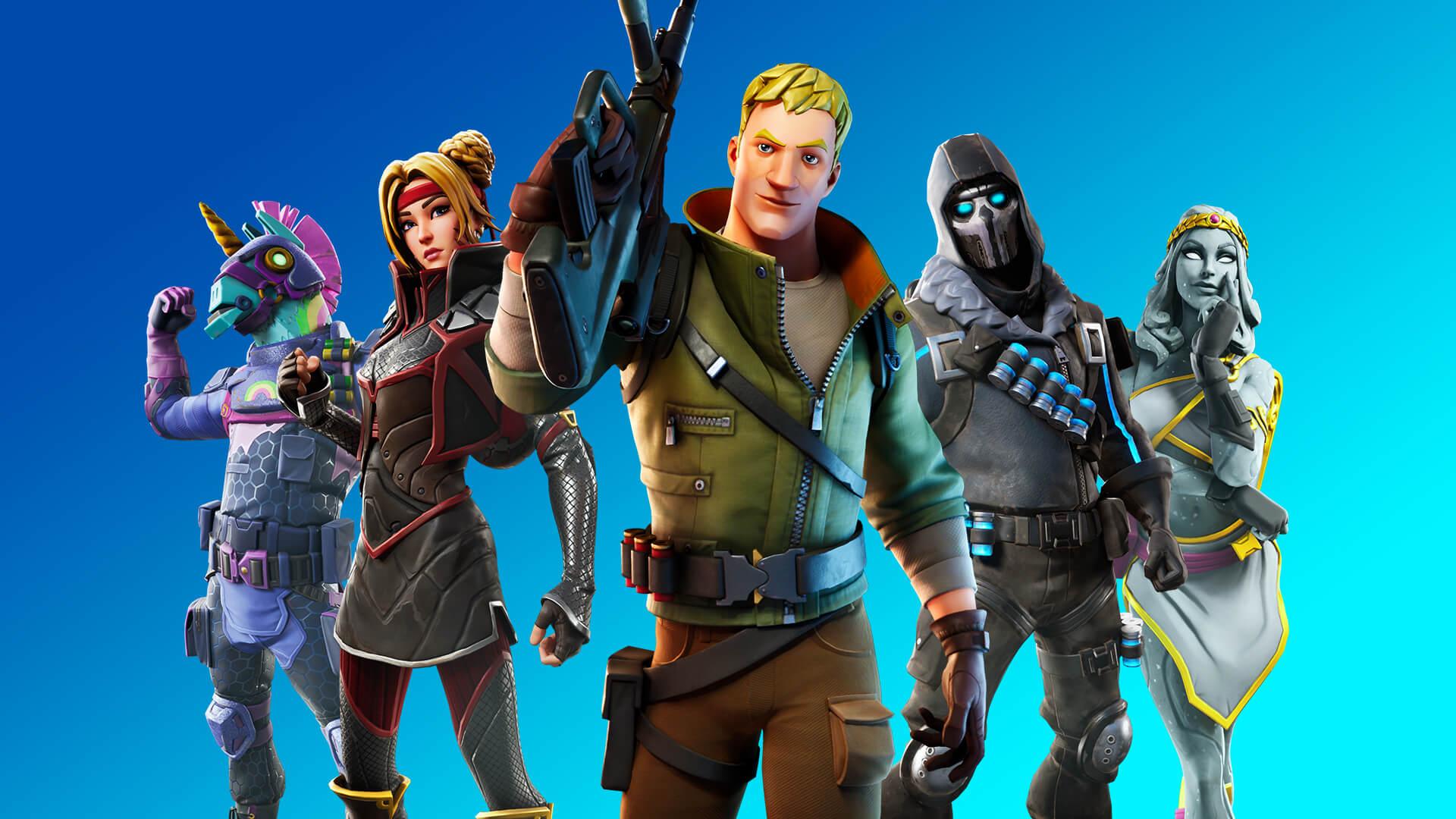