Facebook has announced plans to launch a new game streaming app which is expected to hit later today on mobile. The app, which naturally will be called Facebook Gaming, hopes to harness the power of Facebook's 700 million monthly users who engage with game content on the website, according to a report by . Facebook Gaming will initially only be available on Android devices, with an app for iOS rolling out down the line. Originally expected to hit later this June, the app's release was pushed forward as a result of the global pandemic which has caused a rise in the number of users gaming and streaming at home. "Investing in gaming in general has become a priority for us because we see gaming as a form of entertainment that really connects people," Facebook exec Fidji Simo told the publication. "We're seeing a big rise in gaming during quarantine." The app won't include advertising at launch. Rather, it will make its money from a "star system" that allows viewers to tip streamers -- out of which Facebook will take a cut. "We don't want to be the background window in a Chrome tab while someone is doing their homework or doing something else," Facebook's Vivek Sharma adds. "With mobile, if you have the app open and you're using the app, it's in the foreground. You can't do anything else on your mobile phone, and that is extremely powerful." 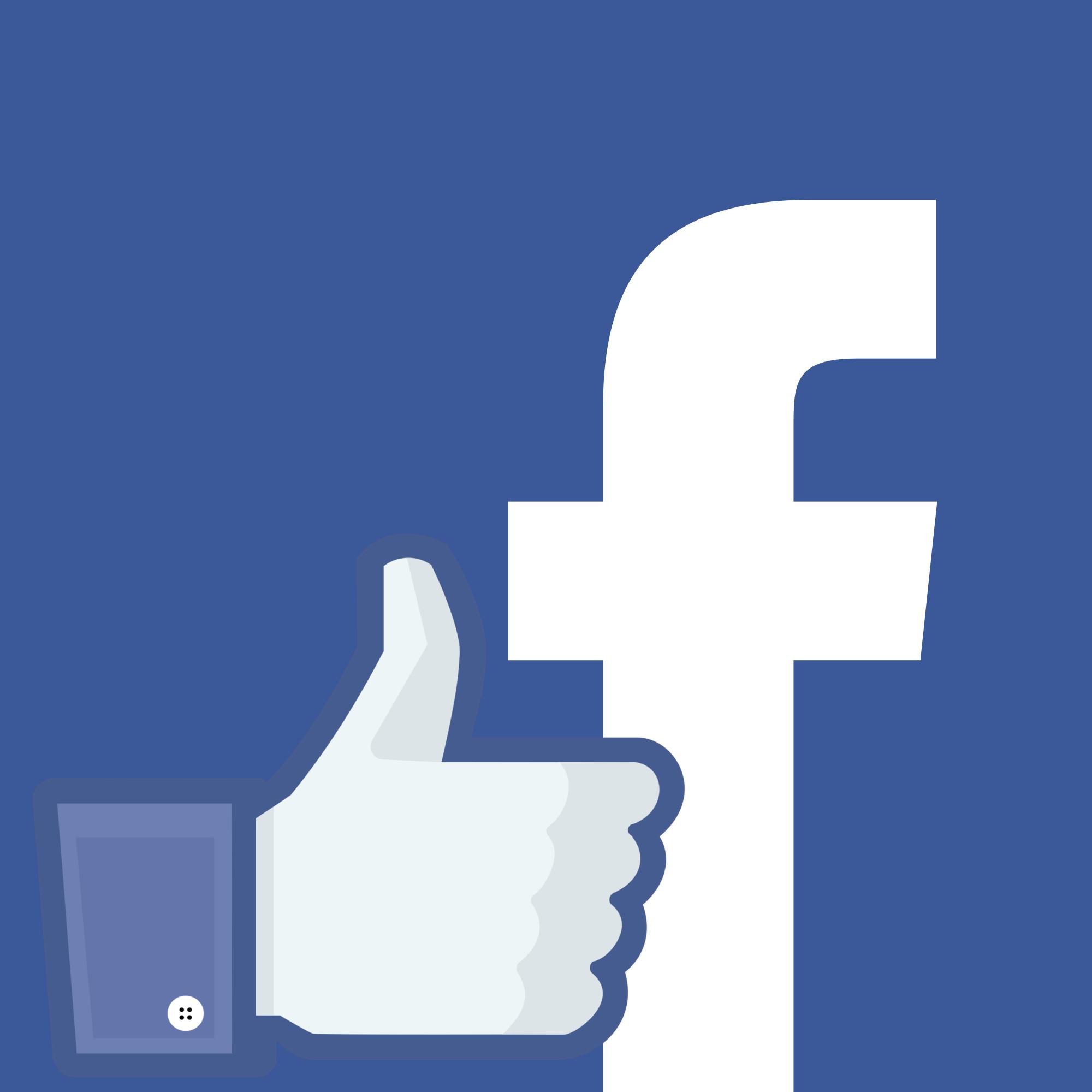