The latest blockbuster to have its release date punted down the calendar due to the coronavirus pandemic is Matt Reeves' , in the title role. Warner Bros. had already pushed from June to August, and now the studio is shuffling release dates on a number of its other DC Comics-based blockbusters. Reeves' Batman , , has zoomed from June 25, 2021, to Oct. 1 of that year. An upcoming Flash movie as well as a sequel to have been shuffled as well, to June 3, 2022, and Nov. 4, 2022, respectively. James Gunn's Suicide Squadappears to have hung on to its Aug. 6, 2021 release date. Of these, The Batman is the only one that was in the middle of filming. Warner Bros. in mid-March. The shifted release date likely leaves room for that production delay, as well as space in Warner Bros.' release schedule for a large number of 2020 films whose release dates have been postponed. | These are the best Batman comics ever | Read 'em an weep | 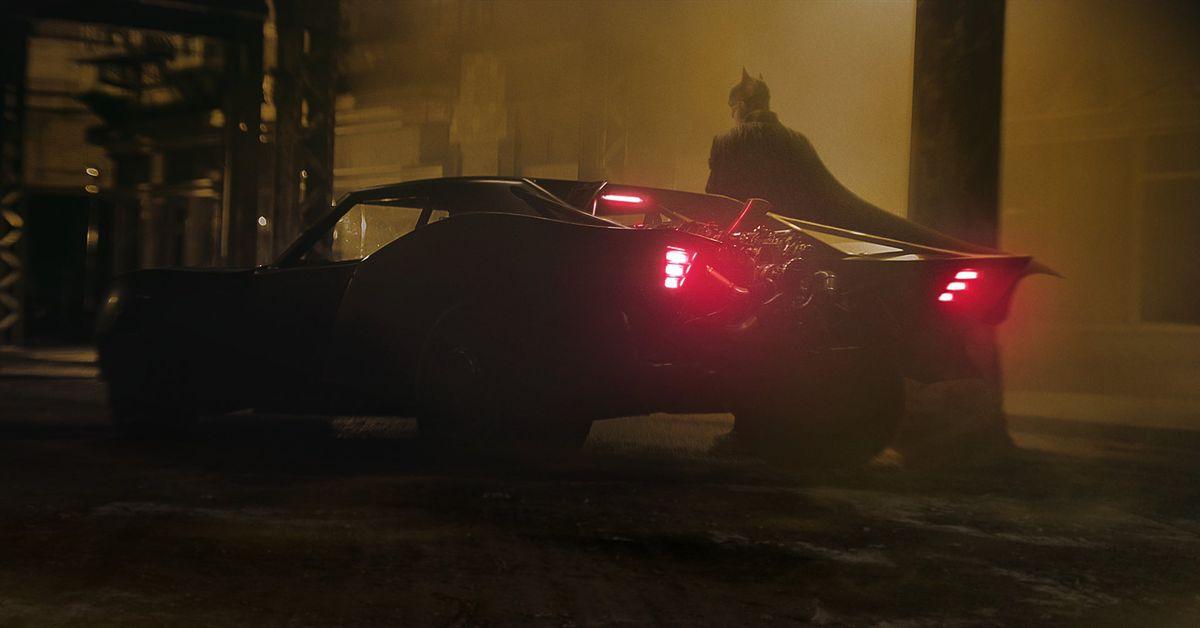