A trailer has been released for the upcoming mobile title, Nier Reincarnation, and it looks rather lovely. Announced in March, Nier Reincarnation is in development for mobile games, and a new trailer has been released giving you a look at the landscape. Set for release on Android and iOS, the game is being developed by Applibot, and will be published by Square Enix. The game was revealed during Nier's 10-year anniversary celebration, where Square also announced a remastered version of the original game would be released for PC, PS4 and Xbox One. , it will feature new voice work, re-recorded music and new tracks as well as new characters and possibly new endings. 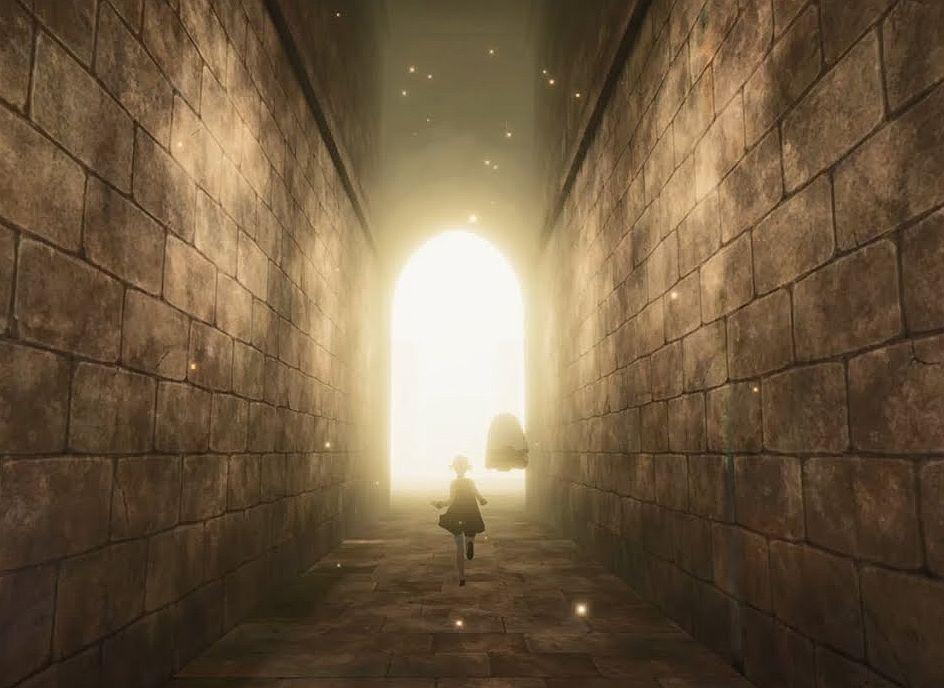