World of Warcraft: Shadowlands may be adding autobattler mode

Since 's 2014 expansion, Warlords of Draenor , the MMO has used some kind of mission table for players to gain passive bonuses while logged out of the game. Two years later, Blizzard introduced a mobile app, which let players send followers on important missions while far away from their computers. But with the upcoming Shadowlandsexpansion, it seems Blizzard is trying something a bit different with missions: an autobattler. The popular autobattler mode (games like , , and Blizzard's own Battlegrounds ) lets players draft units and place them on a chess-like board. The units then battle the units of another player. Between battles, players can buy new units, upgrade existing units, or rearrange them on the board. And according to Shadowlands' , World of Warcraft is getting a similar mode. MMO Champion suggests the "Adventures" mode is still in development, but players will select five allied follower units for a mission --- similar to selecting allies for the mission table over the past few expansions. But this time, allies have abilities that actively battle the enemy forces. :no_upscale()/cdn.vox-cdn.com/uploads/chorus_asset/file/16329318/Teamfight.jpg) Riot Games' Teamfight Tactics Image: Riot Games There's data in the new expansion for different positions for followers and enemies, animations like range or spell damage, healing spells, and even death. Normally this data wouldn't scream autobattler, but a list of datamined units also comes with a list of abilities. For example, General Draven --- a new character in Shadowlands--- has three abilities. He can auto attack enemies, or perform two unique moves: Wing Sweep and Protective Aura. Wing Sweep causes Draven to attack enemies with his wings, damaging multiple enemies at once. While Protective Aura shields Draven and all allies, reducing damage taken. These abilities, along with the new placement call outs in the data, suggest some aspect of the mission table will involve this new autobattle mode. However, we've yet to see any screenshots or how it manifests in-game. It's possible this could be a scrapped idea left in the code and datamined by accident --- something game director last week. We've reached out to Blizzard to see if this new "Adventures" game mode is real. But we know that the mission table feature will return in some way, thanks to a with Twitch streamer and professional World of Warcraft tank, Sloot. In the interview, Hazzikostas confirmed that mission tables are present in Shadowlands, and that Blizzard wants it to be something you can do on your phone, rather than a front and center feature. Hazzikostas also stated that the team is looking to evolve the gameplay and offer more for players. Blizzard last week, and is slowly allowing players in to test new zones and features. While the "Adventures" mission table isn't available on the test realm yet, we should see some version of it pop up in the next few months. Whether it actually turns out to be an autobattler or not remains to be seen. *** | Corsair K70 keyboard | Corsair's aluminum frame K70 keyboard can be customized with clicky or silent Cherry MX switches. | Vox Media has affiliate partnerships. These do not influence editorial content, though Vox Media may earn commissions for products purchased via affiliate links. For more information, see our*.* 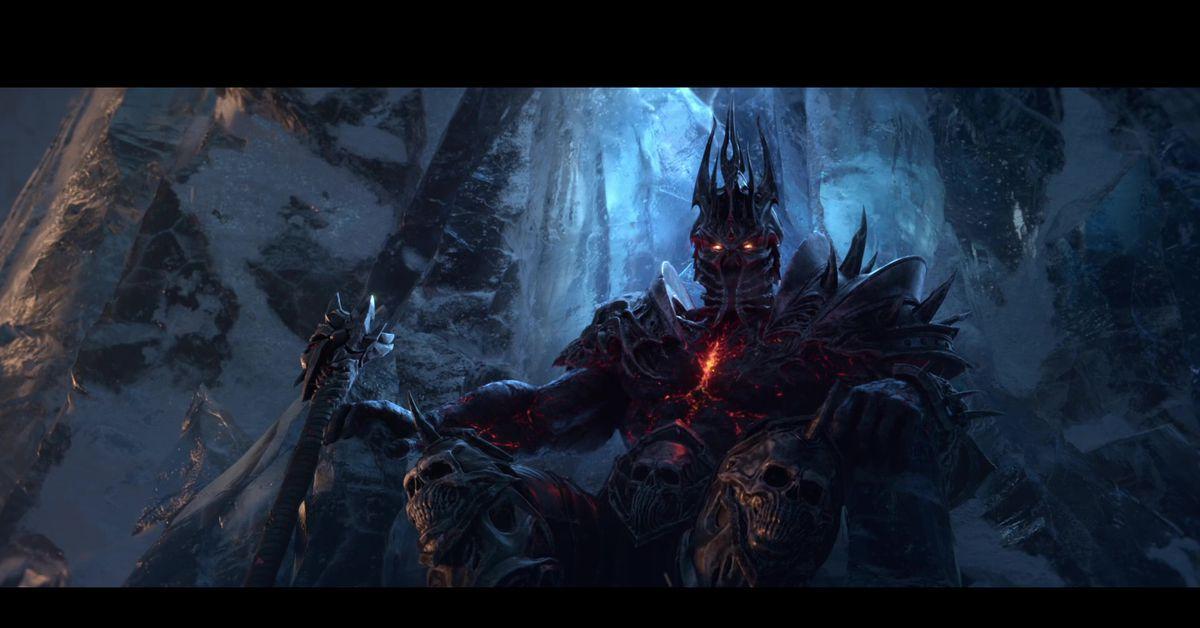