A bug on PSN Stores across Southeast Asia has caused players who bought Final Fantasy 7 Remake to be sent digital copies of the game in the wrong language. As reports, PlayStation Stores in the region often sell multiple versions of each game with titles segregated by language. While these are usually clearly tagged, a bug in the product mapping on the store caused anyone purchasing Final Fantasy 7 Remake in English/Japanese to receive the Chinese/Korean version instead. The bug has since been fixed, but not before some players in Singapore, Malaysia, Indonesia, and Thailand made the purchase. Sony is now issuing refunds for anyone who received the wrong version of the game prior to April 8 at 3pm JST. Those with an open support case will have refunds processed into their PlayStation wallet automatically. Interestingly, players who accidentally received the wrong-language version of the game will still get to keep that version even after the refund. Final Fantasy 7 Remake was when it launched last week. Our own describes it as having "the best combat system in a 3D Final Fantasy game. It's like a living cutscene. It's like playable Omnislash. It's like controlling Advent Children... if Advent Children had a better story." Final Fantasy 7 Remake is . 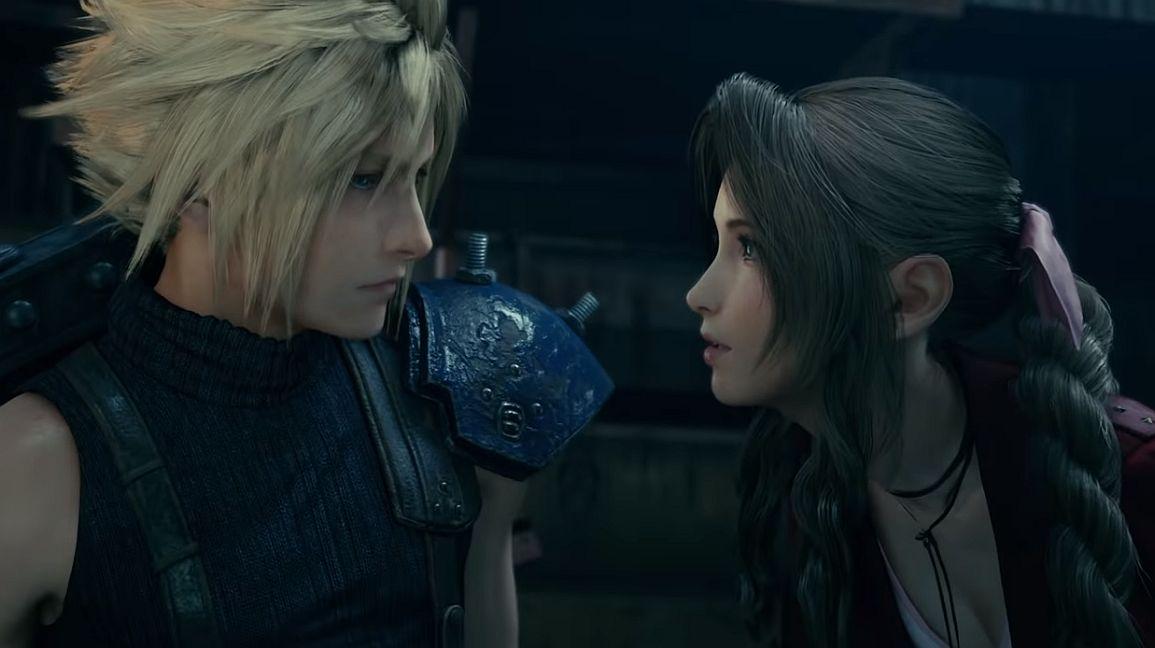