Cypher is an intel gatherer and trapper. Riot continues to drop weekly trailers revealing the various characters in Valorant . The game is a lot less mysterious now, of course, thanks to the launch of , which has been . Today's reveal is Cypher, the Moroccan stealth trapper. Cypher's main ability is Trapwire, essentially an advanced tripwire with an invisible wire. When enemy players trigger it, they're tethered and their position is revealed. If they don't destroy it, they also become dazed. As with most characters in Valorant, Cypher can also create a wall. Cypher's Cyber Cage blocks enemy vision and slows them down if they pass through it. Cypher can also stick a Spycam to any wall, which they can tap into to survey the area it covers at any moment. While in that view, Cypher can fire a dart that reveals the location of any player it hits. Cypher's ultimate is the most interesting. Dubbed Neural Theft, it allows him to reveal all remaining enemies by looking at the corpse of a dead enemy player. If you're curious to see more, you can check out at the link. 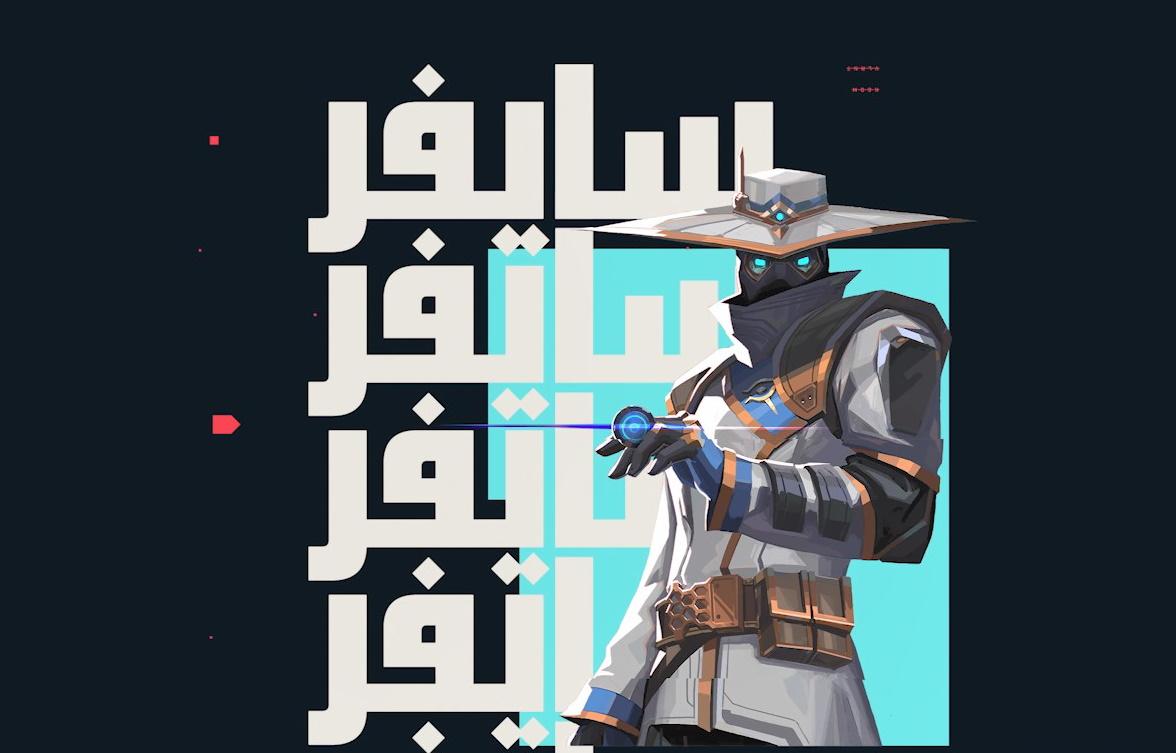