Cyberpunk 2077 and Witcher publisher CD Projekt has shared some interesting data about its staff. As part of an earnings call for the full year 2019, CD Projekt gave an update on its diversity efforts for the workforce, and revealed the nationality and age split among its workers. By the end of 2019, CDP had 1,044 employees (up 18% YoY). This includes CD Projekt Red, GOG and all other studios owned by the Polish company. 21% of all staff are foreigners, who come from 44 different countries. The gender split is not great, with only 26% of total staff being women. For CD Projekt Red specifically, that's 640 men and 232 women. For GOG, that's 130 men and 42 women. The split did improve over the course of 2019, and CD Projekt says it's well above the national average of just 15.5%. The company only has four disabled employees, but says its offices are equipped to handle the specific needs of those members. As for the staff ages, 30-39 seems to be the most common at 51%, followed by 20-29 at 42%, making for a 31yo average. CD Projekt also revealed other interesting stats about its games as part of the same conference, such as how as it did at launch. The developer also said that Cyberpunk 2077 would see . Thanks, . 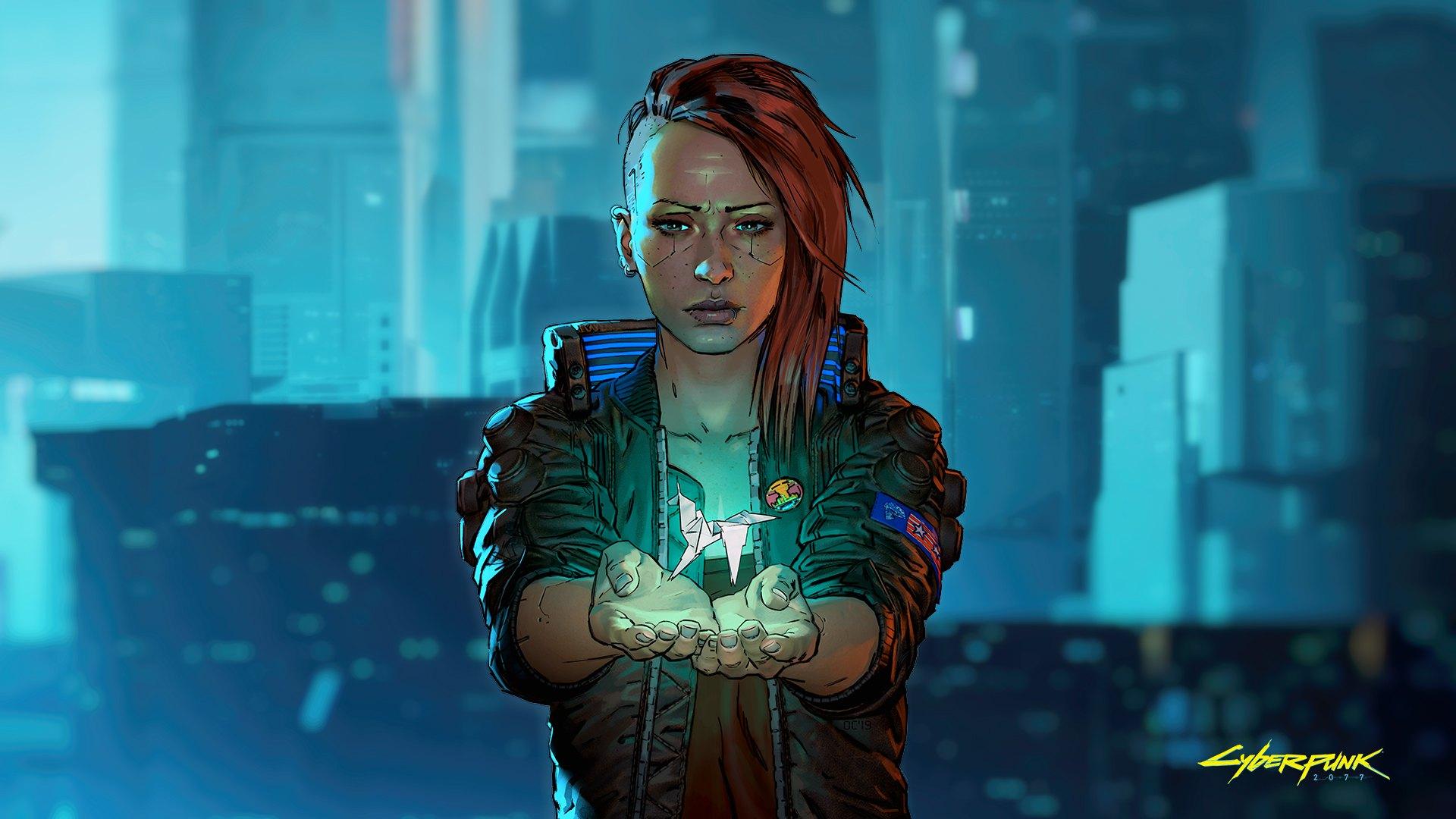